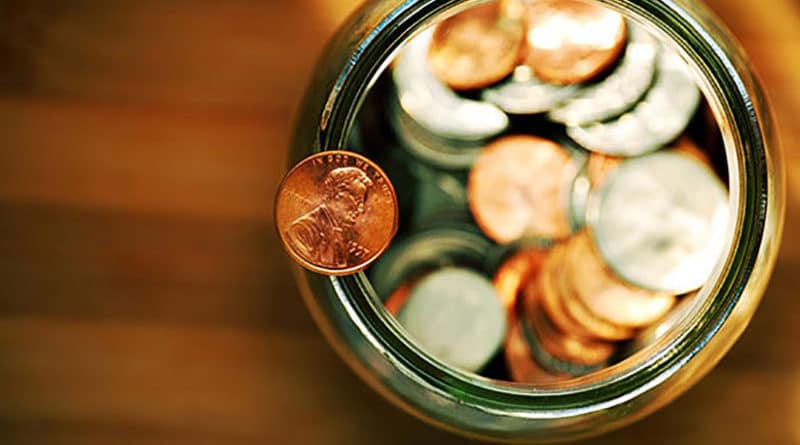 Since 01.12.2020, Ethereum 2.0 is live with Phase 1. After months and years of preparation, investors can now look forward to the new era of Ethereum with the start of the Beacon Chain.

One question that comes up, again and again, is Which platforms support staking and how much return can be achieved?

With Kraken, one of the largest, oldest, and most well-known crypto exchanges, has now announced support for the Ethereum 2.0 Staking.

Last Friday, the crypto exchange released a statement on Twitter. The official start of the Ethereum 2.0 Staking on Kraken was on 04.12.2020 at 13:30 UTC.

We're excited to announce that hodlers can stake their #ETH on Kraken & empower consensus on the new proof-of-stake blockchain – starting Dec 4!

According to the exchange, investors can achieve between 5 and 17% per year with ETH’s staking.

The advantages of Kraken are that the Staking-Rewards can be claimed weekly. Investors can also participate in the Ethereum 2.0 Staking with small sums.

Compared to Binance or OKEx, Kraken will open a dedicated market that allows investors to trade their Ethereum.

This means that investors can exchange their staked ETH for unstaked ETH. However, due to regulatory requirements, the offer will not be available to U.S. citizens and Canadians.

All major exchanges such as Binance, Coinbase, Kraken, or OKEx support Ethereum Staking.