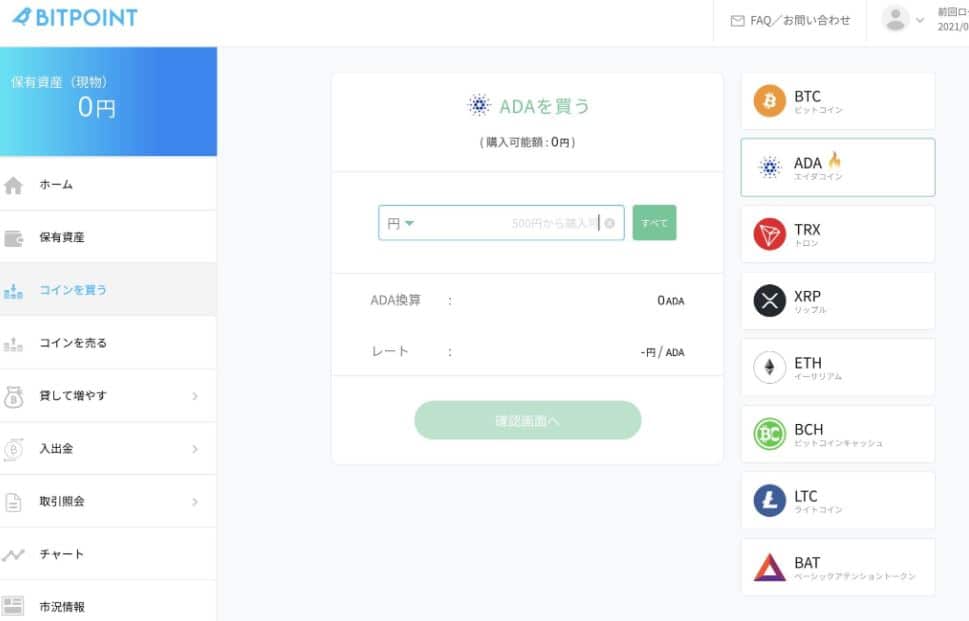 In a celebratory tweet, IOG CEO Charles Hoskinson posted a haiku poem composed by Matsuo Basho, the most famous poet of the Japanese Edo period.

Ada launching in Japan in ten minutes. I've waited a very long time for this day. Congratulations and thanks to the community there:

A monk sips morning tea,
it's quiet,
the chrysanthemum's flowering.

The choice of the poem is not a coincidence. As soon as Cardano wraps up the ongoing Goguen era with the launch of smart contracts on Sept. 12, it will enter the Basho era, during which the proof-of-stake blockchain will improve its scalability and interoperability.

On August 3rd, CTO and co-founder of dcSpark, Sebastien Guillemot, shared a post from the Japanese crypto exchange Bitpoint.

Bitpoint announced that it plans to list Cardano (ADA) later in August.

Guillemot emphasized that Japanese regulators have strict rules for listing cryptocurrencies on exchanges and only a small number of coins can be listed in the country.

Read More: For The First Time Cardano will Be Listed On Any Japanese Exchange As Bitpoint Prepare To List ADA In Late August