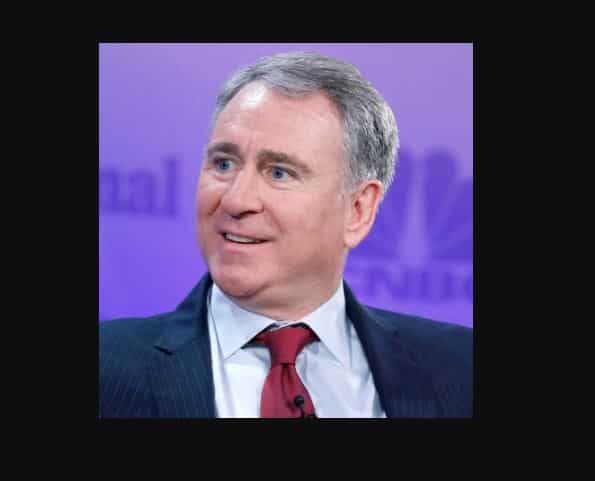 (Bloomberg) — Hedge-fund billionaire Ken Griffin criticized the amount of time and energy spent on cryptocurrencies, saying it’s “a jihadist call” that some people don’t believe in the dollar.

Still, while he’s not a fan of the resources allocated to the digital assets, he said his firm would trade cryptocurrencies if they were properly regulated and he praised Securities and Exchange Commission Chair Gary Gensler for paying greater scrutiny to cryptocurrencies.

“I wish all this passion and energy that went into crypto was directed toward making the United States stronger,” Griffin, 52, said Monday in a conversation with Bloomberg’s Erik Schatzker at the Economic Club of Chicago. “What a crazy concept this is that we as a country embrace so many bright, young, talented people to come up with a replacement for our reserve currency.”

Griffin, the founder of hedge fund Citadel and market-maker Citadel Securities, has long been a crypto skeptic. In 2018, he questioned the value of cryptocurrencies, lamenting how younger investors have been attracted to the digital coins rather than stocks of companies that drive economic growth.

The billionaire touched on a range of issues, including increased tensions between the U.S. and China, the threat of runaway inflation and the controversial trading practice known as payment for order flow that has come under increased scrutiny from regulators and lawmakers.

Griffin said he would be “fine” if that system disappeared tomorrow, “so long as we leave the standard that execution quality is how orders should be allocated among market-makers.”