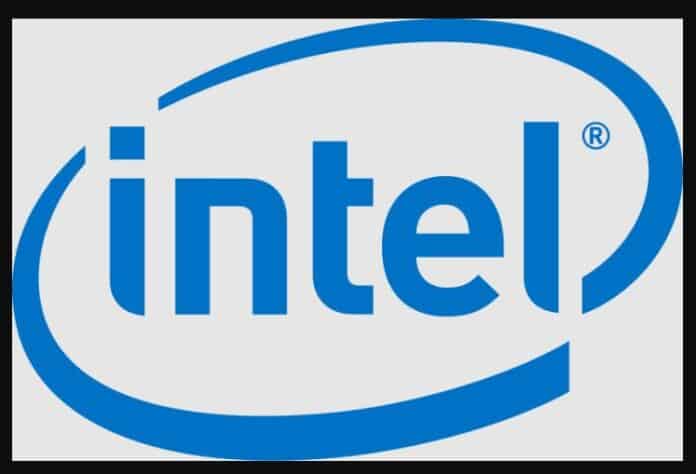 Intel, famous for its processors, has announced that it is working on ASIC equipment used to mine Bitcoin by the name of Bonanza Mine.

With Bitcoin mining becoming more and more professional, it’s no wonder that a company the size of Intel would be interested in snapping up some mining market share.

Intel’s announcement regarding Bonanza Mine is expected in a circuit industry-focused ISSCC conference in February, the chip is described as an “ultra-low voltage energy-efficient Bitcoin mining ASIC.” At the same time, it’s unclear whether the company will be marketing this product or just using it for testing purposes.

“This year, Intel has a presentation scheduled in the ‘Highlighted Chip Releases’ category to outline a new “Bonanza Mine” processor, a new chip described as an “ultra-low-voltage energy-efficient Bitcoin mining ASIC.

Given the timing of the ISSCC presentation, and the subject matter, it appears that Intel will share that information about the new hardware on Wednesday, February 23rd, at 7 am PST. The ‘DS1’ moniker in the presentation listing denotes that Intel will have a video demo of the chip.

For now, it isn’t clear if Intel will release the Bonanza Mine chip as a product for the public or if it remains confined to a research project. However, given that the chip is in the “highlighted Chip Releases: Digital/ML” track and Koduri’s comments, it’s logical to expect that these chips will be offered to customers in the near future.”

Another company that is also breaking into crypto mining is Block (formerly Square), owned by Jack Dorsey, the founder of Twitter. As a result, we can expect the sector to become less and less dependent on a few companies and encourage competition between mining firms.

With that, it is evident that the chip giant is looking to expand its business and take advantage of the cryptocurrency sector that uses the Proof-of-Work (PoW) algorithm to mine.

Finally, this competition will be great for everyone, making all companies seek to deliver products that are more efficient concerning the energy consumed and at a lower price and in a more accessible way to the everyday user.