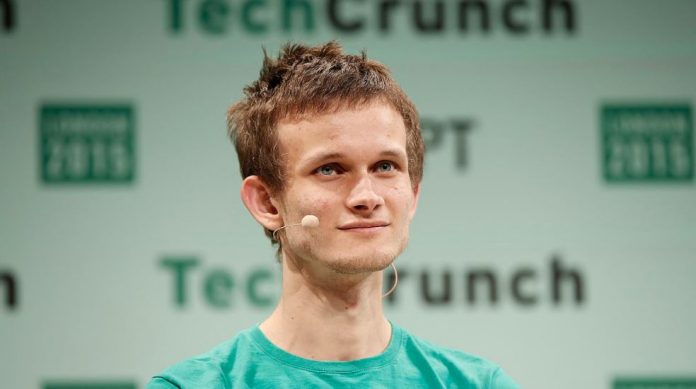 Ethereum founder Vitalik Buterin wrote in Russian about the possibility of a war between Russia and Ukraine, expressing hope for a “wise” decision by the Kremlin.

“An attack on Ukraine can only harm Russia, Ukraine, and humanity. Whether the situation can return to a peaceful path or a war can now be decided not by Zelensky, not by NATO, but by the Kremlin. I hope they choose wisely.”

“There is nothing more grotesque than the media advocating war,” he wrote.

There is nothing more grotesque than a media pushing for war.

According to various reports, Russia has allegedly amassed more than 100,000 troops on the border with Ukraine, but Moscow denies plans for an invasion.

The United States CIA will brief NATO on fears of an invasion on February 16th. According to Politico, the exact date was announced by President Joe Biden for a conversation with NATO partners and the EU. The spark came as Jake Sullivan, the White House national security adviser, warned Friday afternoon that Russia could attack Ukraine “any day now,” with Russia’s military prepared to begin an invasion if ordered by Russian President Vladimir Putin.

Geopolitical instability is one of the key market drivers. Cryptocurrencies, in this case, are also no exception and, most likely, will repeat the dynamics of other risky assets, reacting to the fear of investors. Stock And Crypto Markets Feeling The Heat As Russia Prepares To Invade Ukraine.