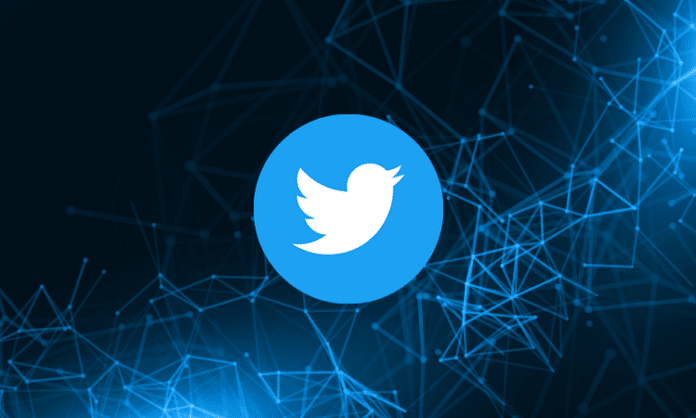 Following the rising cases of crypto rug pull scams, an independent cryptocurrency researcher, who exposes crypto-related hacks and scams, has published a list of Twitter influencers and how much they are paid to promote these illicit projects.

The researcher, who goes with the Twitter username @zachxbt, disclosed that the Twitter influencers earn as high as $25,000 to retweet and promote illicit projects to their large followers in order to lure them into investing in the projects.

Some of the influencers in the list include both past and present athletes, including Lindsay Lohan, an American actress who is allegedly charging as high as $25,000 per “shill” tweet, a name used to describe the promotion of a token.

A quick glance at some of the accounts in the spreadsheet shows that the majority of influencers on the list promote obscure coins, non-fungible tokens (NFTs), and other coins and tokens.

Some of these account owners explicitly state that they promote cryptocurrencies on their profiles.

Aside from getting tokens promoted in only one of the accounts listed in the spreadsheet, token developers can have their tokens shilled across all the accounts for a premium fee of $80,000.

Meanwhile, rug pulls are becoming increasingly popular in recent times. Investors have lost hundreds of millions of dollars to illicit actors who cart away with the token’s liquidity after many users have heavily invested in these projects.