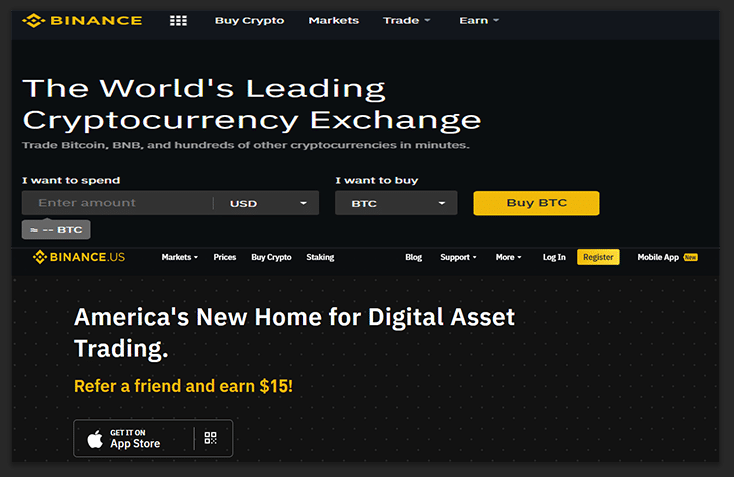 Binance cryptocurrency exchange announced the start of delivery of the Binance Visa Card to the European Economic Area (EEA) and announced support for Ethereum on Binance Debit cards.

Eurozone users will start receiving their cards soon, according to Binance’s announcement. To get Binance visa cards, they need to complete the ordering procedure. The spending limit for Binance Visa Card is € 8,700, and no more than € 290 can be withdrawn from ATMs per day.

Card users will get up to 8% cashback, and zero commission until 2021. Also, Binance announced support for ETH, customers can use Ethereum to pay for purchases, and optionally, can specify ETH as their preferred payment method. Previously, the card supported BTC, BNB, SXP and BUSD.

The Binance cryptocurrency debit card first came in March 2020. A month later, Binance CEO Changpeng Zhao announced possible legal complications, as the card must comply with regulatory requirements in each country. In September, the head of the Binance operations department in Russia and the CIS countries, Gleb Kostarev, announced his readiness to launch the Binance Card debit card in Russia.

Earlier, there were concerns that this would be impossible due to the Law “On Digital Financial Assets (DFA) and Digital Currency”, which prohibits paying with cryptocurrencies in Russia.

However, recently Binance exchange became a member of the Committee on Digital Financial Assets (DFA) and Digital Currency in Russia. This committee was created for the development of legal cryptocurrency business and its regulation in the country.

Other exchanges have also launched their debit cards that allow users to pay for items with cryptocurrencies. A similar card was introduced by P2P platform Paxful in Mexico and the USA. Coinbase also announced the release of the Coinbase Card in the United States with cashback in XLM or BTC.