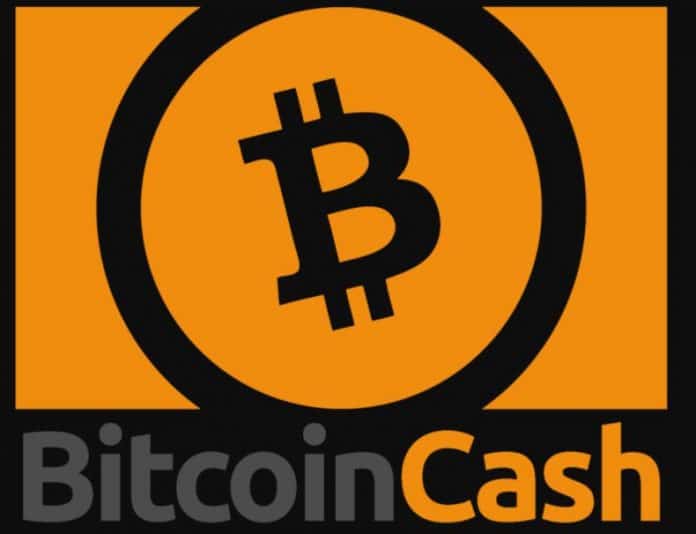 Kim Dotcom sees growth of Bitcoin cash (BCH) more than 800%, BCH is the best known Hard Fork of Bitcoin (BTC). BCH emerged on August 1, 2017 with the aim of being the better and faster means of payment.

Over the past 30 days, Bitcoin Cash has surpassed Bitcoin with a price growth of +31%.

The Megaupload founder Kim Dotcom, announced a price target of 3,000 US dollars for the year 2021. This is a price increase of more than 800%.

Kim Dotcom is known to many because of his company Megaupload. Kim Dotcom, whose real name is Kim Schmitz, has been commenting on the development of cryptocurrencies and the overall market for years.

Schmitz commented on Bitcoin Cash in a recent Tweet. According to the Tweet, Schmitz is calling for a price target of $ 3,000 per Bitcoin Cash by 2021. He gives the explanation of this price target as the increasing acceptance and use of cryptocurrencies.

I’ll retweet this in a year.
Maybe earlier.

He attributes Bitcoin’s property as a Store of Value. According to him investors normally do not use the BTC for payments, but as a storing assets. Bitcoin Cash, on the other hand, is a well-suited mean of payment, which brings advantages especially for traders.

He expresses his confidence by retweeting his Tweet next year or earlier.

The Internet Entrepreneur argues that there is an increasing adoption of crypto-currencies commercially. In his view, BCH could benefit from this, As BCH, in contrast to Bitcoin, have lower transaction cost and faster transaction time.

Bitcoin Cash (BCH) has increased by almost 13% in the last 24 hours, while the other top 10 cryptocurrencies show less volatility. The performance of BTC is considered a mood test for the overall market. If BTC manages to defend the recent price gains and remained above 20,000 dollars, Bitcoin Cash can definitely benefit from bullish market.

Great start of the week as the total value of the cryptocurrency market exceeded $2.1 trillion. The CoinGecko data shows that Bitcoin's market dominance...
Read more
Analysis

Investments in cryptocurrency funds and products reached $4.5 billion in the first quarter of 2021, indicating a continued increase in investment by institutional investors. According...
Read more
Analysis

As the crypto market started the new week, the BTC dominance fell below 55%. The total value of the market is more than $1...
Read more