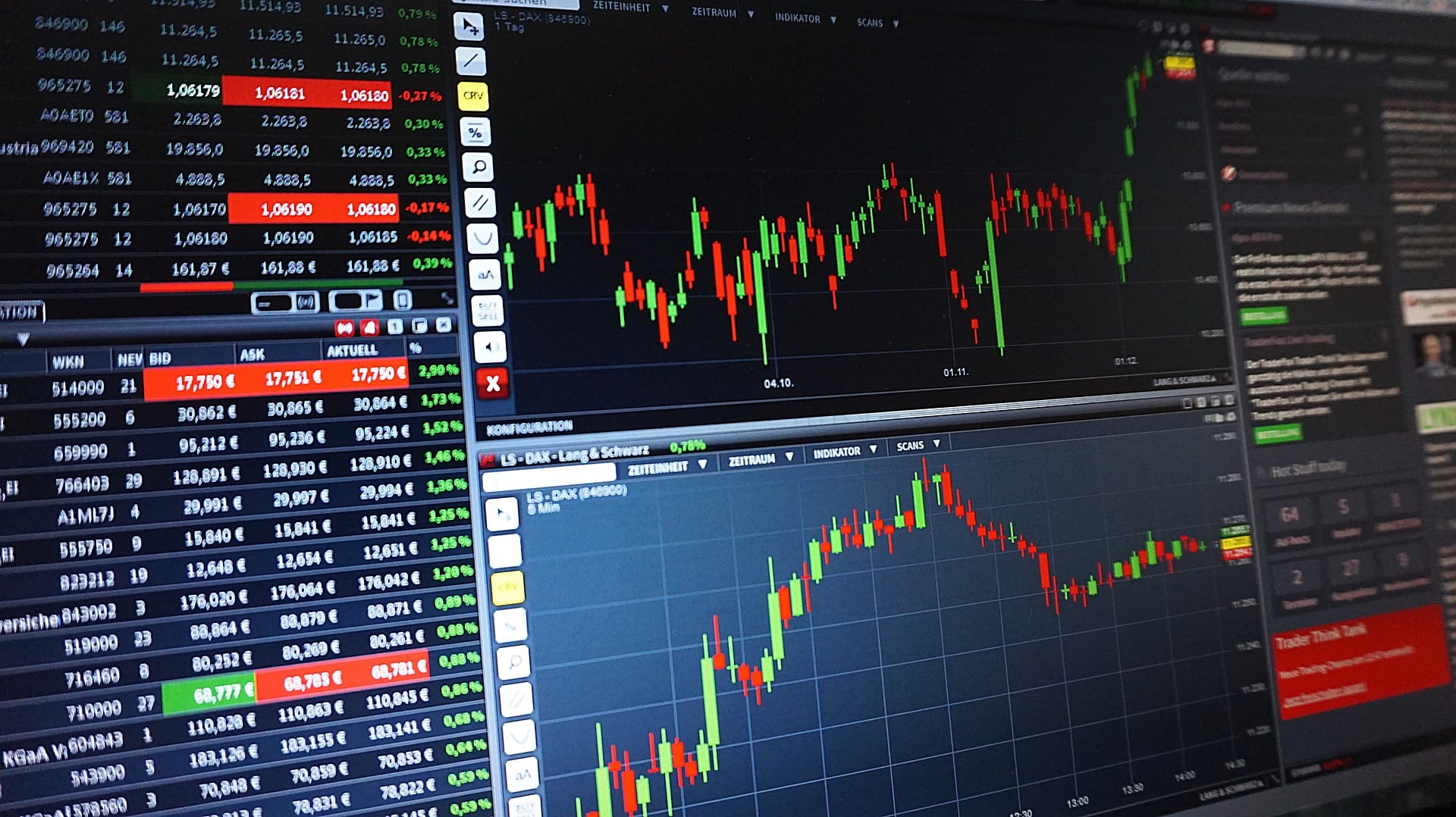 According to Coinmarketcap latest data, the crypto market fell by more than $250 billion in the last 24 hours as Bitcoin declined for the seventh time in eight days, extending losses after President Joe Biden proposed doubling the capital gains tax.

Joe Biden administration plans to raise the capital gains tax on citizens whose earnings exceed $1 million. The tax can double to 43.4% above the current rate. The S&P500 closed with a 0.9% decrease after this news. Bitcoin price fell to $ 48,381, a level not seen since the beginning of March.

Bitcoin declined by 5.9% to $48,597, as it continued to lose momentum. JPMorgan Chase & Co. and Tallbacken Capital Advisors LLC not too long ago warned that there’s potential for additional declines after the biggest cryptocurrency fell from an all-time of $64,880 on April 14 and hit key technical levels.

Bitcoin has fallen beneath 50-day moving average, which it thought of much importance throughout this rally, mentioned Pankaj Balani, CEO of Delta Exchange.

There are reports on social media that the plan is hurting cryptocurrencies, and individual traders are complaining about losses, analysts say the decline is probably going to be temporary, because of recognition of digital currencies as a legitimate asset class by retail and institutional investors.

“One of the biggest things you have to worry about is that the things with the biggest gains are going to be most susceptible to selling. It doesn’t mean people will dump wholesale, dump 100% of their positions, but you have some people who have huge money in this and, therefore, a big jump in the capital gains tax, they’ll be leaving a lot of money on the table.”