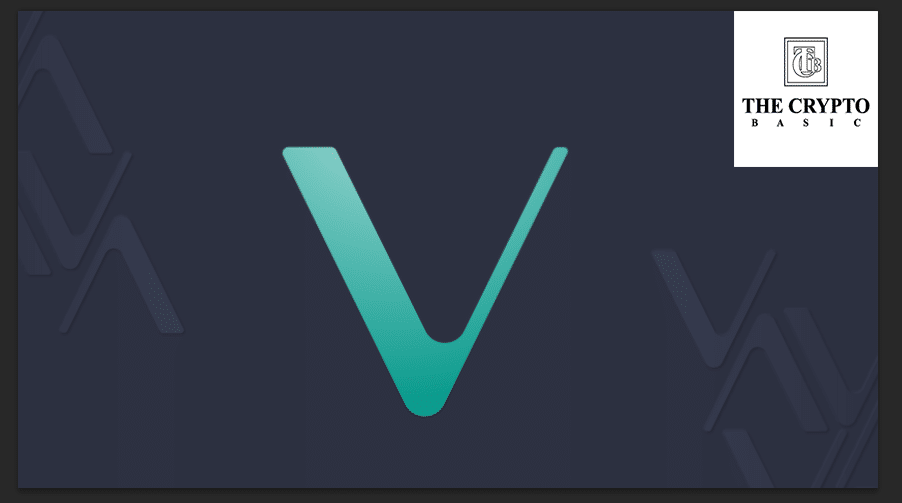 The VeChain Foundation has announced a $1 million grant program for the eNFT ecosystem.

This grant aims to use NFT in a large-scale, helping businesses fight issues such as tracking and counterfeiting.

The VeChain Foundation presented a large-scale grant program for its further implementation and impact on the real world.

eNFT, a revolution in the mass adoption of blockchains

On April 28, the VeChain Foundation announced the allocation of $1 million to developers and projects that can benefit the Enterprise NFT (eNFT) ecosystem and its derivatives.

VeChain believes that in the context of the rapid growth of the DeFi and NFT sectors, this grant will contribute to the further adoption of its VET token and the recent introduction of the VeThor token (VTHO).

To build such an ecosystem, we need as many applications and projects as possible, including NFT marketplaces, token bridges, DeFi applications, open source tools, and more. The combined effect of more tools will exponentially increase the progress in the development of the eNFT ecosystem.

In addition, the grant program does not restrict NFT developers, but allows them to expand to other aspects, such as DeFi applications, token bridges, and cross-chain tools.