Home Crypto News Market John Mcafee Widow: I Do Not Accept The “Suicide Story" That Has...
Crypto NewsMarket

John Mcafee Widow: I Do Not Accept The “Suicide Story” That Has Been Spread By The Main Stream Media 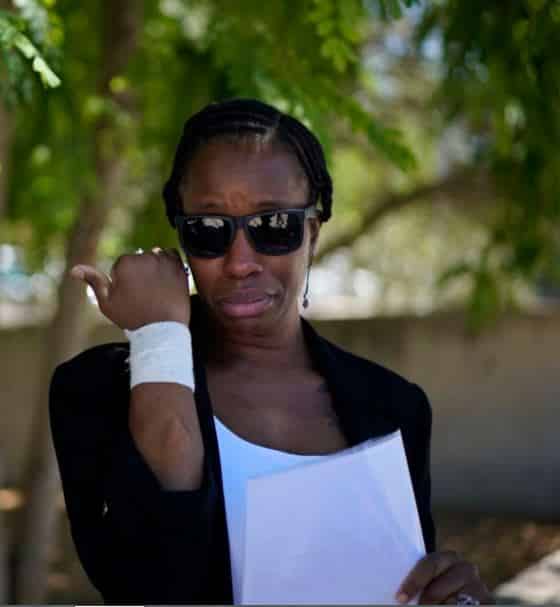 Janice McAfee, the widow of entrepreneur John McAfee, said she would not believe the story of John suicide until the end of the investigation.

The 75-year-old businessman was found dead in a prison cell a few hours after the Spanish Supreme Court authorized his extradition to the United States.

In a statement published via Twitter, Janice noted that the court decision was not unexpected for John and could not made him to finish off his life.

I cannot begin to describe this pain I am feeling. That everyone who truly loved John is feeling. I have been struggling to write this tweet since the news of John's death. I still cannot believe he is really gone. I miss you and I will love you forever John David. pic.twitter.com/FnmpaCWxCO

In their last conversation, they discussed a plan of action for the extradition.

“The extradition would not have happened immediately, it would have taken many months,” the widow added.

According to her, John was ready for the legal fight.

Janice McAfee stressed that the media reported the entrepreneur’s suicide before she or a lawyer registered his death.

“I can’t describe in words my rage over the fact that I learned about John’s death from a Twitter post,” she wrote.

Now, the media announced a certain “suicide note” in John pocket, that was not mentioned before, when she took McAfee’s things from prison.

“Now it is being conveniently reported that there was a suicide note found in his pocket, something that was not mentioned when i collected John belongings from the prison and another piece of information that media somehow got hold of before myself and john attorney.”

“The investigation into John’s death is still ongoing, but I will share any information I can. In the meantime, I disagree with the story of “suicide” spread by the malignant Cancer that is the mainstream media (MSM). They and their unnamed sources cannot be trusted, ”she concluded.

McAfee was arrested in October 2020 in Spain at the request of the US authorities. The Securities and Exchange Commission accused the entrepreneur of defrauding investors by promoting ICO projects, and of non-payment of taxes. In 2021, charges of fraud and money laundering were brought against McAfee.