What’s Chia Plotting and Why You Should Care 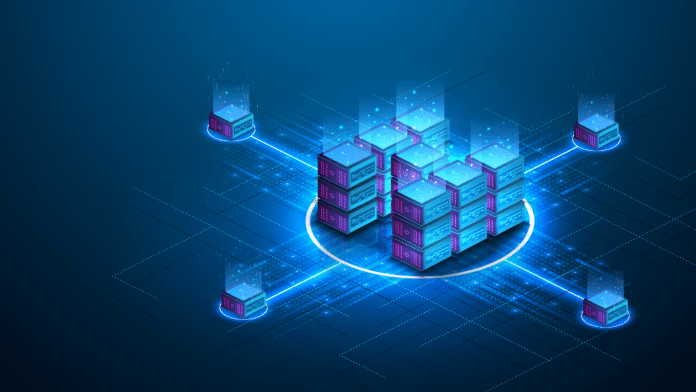 The world of cryptocurrency and blockchain has seen astronomical growth in the last several years. Cryptocurrency millionaires have been seemingly minted overnight, and everyone wants to grab a piece of the crypto pie. New projects and cryptocurrencies pop up daily, which have given rise to plenty of scams and “memecoins”. But despite all of the bad noise generated by these sketchy tokens, legitimate programs exist and they continue to provide value to their users.

Chia is a cryptocurrency project that runs on Proof of Space. This is drastically different than how larger blockchains such as Bitcoin and Ethereum work. Instead of having a computer solve complex equations, Chia utilizes hard drive space to plot and farm Chia. These plots then sit on your hard drive, giving you a chance at earning Chia coins.

This is a big shift from the resource-intensive and power-consuming process of Proof of Work. The project is lead by Bram Cohen, the inventor of BitTorrent so there is quite a lot of expertise and experience behind the scenes.

Plotting is the process used by the Chia Network to set up your hard drive in order to begin farming Chia. Plotting can take several hours to build a single plot, so most veterans use a technique called parallel plotting, building several plots at once. Once the plots are finalized, they will roughly take up around 108GB of your hard drive and will remain until deleted.

Plotting is the resource-intensive portion of the mining process. Once the process is complete, the plot will sit on your hard drive indefinitely, requiring very little resources other than the hard drive space it occupies. In fact, the resource demand is so little, that many Chia farmers migrate their hard drive to a Raspberry Pi for more efficient power usage.

Solid state drives (SSDs) are highly beneficial to Chia plotting. Due to their insanely fast speed, they are much more efficient and quicker at plotting Chia than a typical hard disk drive (HDD). Unfortunately, SSDs remain more expensive than their counterparts, so most Chia farmers use an SSD during the initial plotting phase, then transfer the newly completed plot to a more economical HDD.

Farming is the easy part of Chia “mining”. This is where the plots made during the plotting process are stored and used for a chance to earn Chia coins.

But there is also a simpler way to get to the farming stage. Rather than going through the resource-intensive process of plotting yourself, you can buy chia plots from services like Plotting Cloud. This allows you to save your hardware from the abuse of mining, while you still reap the benefits of collecting Chia.

San Francisco, California, 15th September, 2021, TRON, one of the world's largest and most popular blockchain-based operating systems, and BitTorrent, the leader in peer-to-peer...
Read more
Market

NAKJI NETWORK Completes a $8.8 Million Private Round Of Fundraising