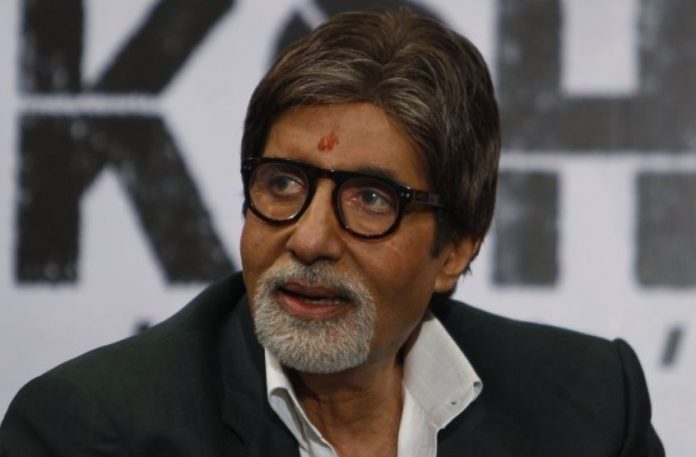 The world is preparing for digital assets, and India seems to be following suit. Amitabh Bachchan, one of India’s most prominent actors, is leading from the front by launching his NFTs.

BeyondLife.club, a joint venture between Rhiti Entertainment, and GuardianLink.io announced Monday that Amitabh Bachchan, the Bollywood superstar, will be releasing his collection of Non-Fungible Tokens on their platform.

While growing in Varanasi , We used to watch/admire legend of Century Amitabh Bacchan ji . And Never thought that I will Be Launching His NFT . I will always be great full to legend . Having Keyur Patel as partner who is legendary in Tec world Watch on https://t.co/bED11pakGC pic.twitter.com/Fdchoe7dak

According to the statement:

“Bollywood megastar Amitabh Bachchan will be the first one to roll out his NFT collection through BeyondLife.club. These collectibles will represent his legendary status and mark the opening of this maiden NFT platform,”