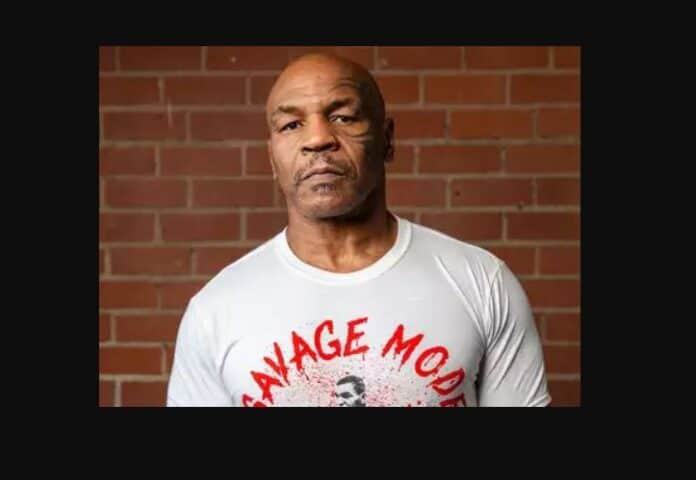 With Solana emerging as a new contender for the smart contract crown, former professional boxer Mike Tyson recently asked the cryptocurrency community on Twitter if the upstart is better than rival Ethereum.

The proponents of the two competing cryptocurrencies started trading punches in Tyson’s replies.

Some, however, agreed that both of them have their own value propositions that make them unique.

Dmitry Buterin, the father of Ethereum co-founder Vitalik Buterin, entered the ring to bring some positivity to the discussion.

Meanwhile, Bitcoiners urged Mike to ignore both projects and focus on the crypto king, Bitcoin.

Tyson is not a newcomer in crypto. All the way back in 2015, he launched a branded Bitcoin ATM in Las Vegas. The 55-year-old boxing legend also introduced a series of his non-fungible tokens on OpenSea in late August.

Sports and cryptocurrency have been starting to cross paths more often in recent times. Boxing, specifically, has been seen to integrate crypto often. In the fight against Logan Paul, undefeated boxer Floyd Mayweather advertised EthereumMax.

Mayweather also launched his NFT collection Floyd’s World in OpenSea, with the highest prized going from 700 – 100 ETH. Aside from the obvious aim of making money, the collection wants to honor the boxer’s undisputed and undefeated boxing record.

Back in March, an NFT of boxer Muhammad Ali also been launched by Ethernity Chain. This was done in celebration of the 50th anniversary of the iconic “Fight of the Century.” The Non-Fungible Token has been dubbed by Ethernity Chain as the first-ever licensed “NFT of Historical Significance.”

The pandemic has left many industries in ruins—including the music & performing industry. And it should not come as a surprise to anyone as...
Read more

ChainNews one of the leading crypto news website from China is no longer online. ChainNews on 15 November announced on twitter that site will...
Read more

For IT and business innovation, cryptocurrency has become more than just jargon. Cryptocurrency, or crypto, has been present since 2009, despite its current rise...
Read more

We are delighted to announce the listing of SENSO (SENSO) on BitForex. The details are listed below - Happy trading! Listing Time: SENSO deposit will...
Read more
Load more