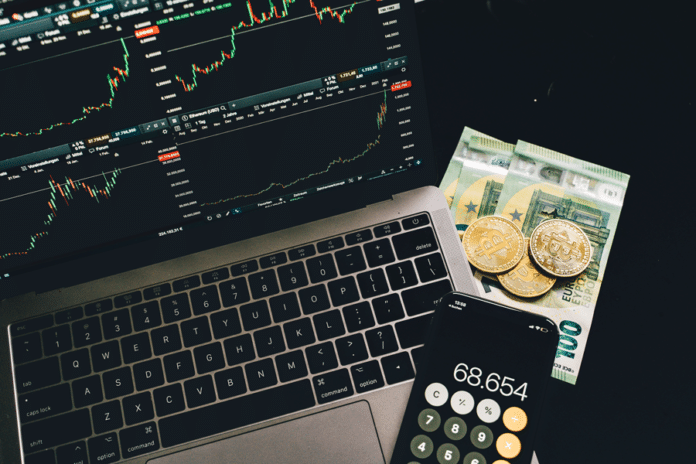 Voyager Digital has received final permission to trade digital assets from the French regulator and plans to launch a mobile trading app in the first quarter of 2022.

According to the statement, Voyager Digital has received official permission to trade digital assets in the French and EU markets under the control of LGO Europe SAS.

"This is a major step in the process to bring the Voyager app to European customers—building Voyager into a truly global financial services company."

See you across the pond.https://t.co/hQovHUKAF0

The company is currently developing a trading app that will launch in a number of European countries in the first quarter of 2022.

Lewis Bateman, director of global communications at Voyager Digital, said: “We have a long list of European clients who are eagerly awaiting the launch of the app. We are delighted that Voyager Digital will have access to a wide range of users. “