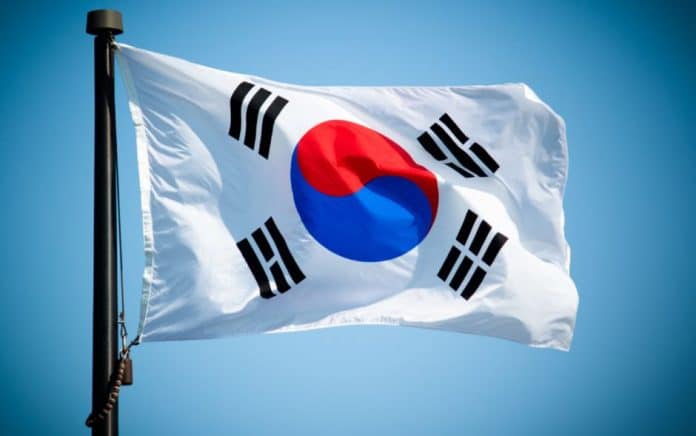 Potential South Korean presidential candidates are pushing for a postponement of the cryptocurrency tax to attract Generation Y and Z voters.

The ruling Democratic Party and a number of South Korean opposition parties have opposed the cryptocurrency income tax bill, which was supposed to take effect from January 2022.

Lee Jae-Myung, the Democratic presidential candidate, said in May that the cryptocurrency tax should be introduced one year after the election.

His opponent Hong Jun-Pyo, who intends to run for president from the Conservative Party, criticized the tax policy, calling it insensitive, and said the tax law would lead to the regression of the crypto industry. Four more parties have put forward proposals to abolish the taxation of income from cryptocurrencies.

This decision is probably dictated by the fact that investors between the ages of 20 and 30 are opposed to income tax on cryptocurrencies. Generations Y and Z have more cryptocurrency capital than older generations, and taxation will have a major impact on their financial well-being.

According to the Financial Services Commission of South Korea, the number of cryptocurrency investors between the ages of 20 and 30 represents almost 60% of the total number of investors on the four major exchanges in South Korea as of Q1 2021.

Therefore, the political agenda for taxing income from cryptocurrencies is becoming an important variable in the upcoming elections.

Cha Dong-jun, professor of taxation at Kyungbok University, believes the news of the upcoming presidential election in March 2022 influenced the comments and suggestions of legislators.

In his opinion, the National Assembly will consider the proposed bills to defer the introduction of income tax on cryptocurrencies in December 2021, which coincides with the pre-election season.

“I think there is a good chance that the tax legislation will be canceled. Both parties will not risk losing their votes, ” said Cha Dong Chung.

Outraged investors sent two petitions to the government, but they were rejected. Curiously, South Korea’s NFT income will not be taxed.