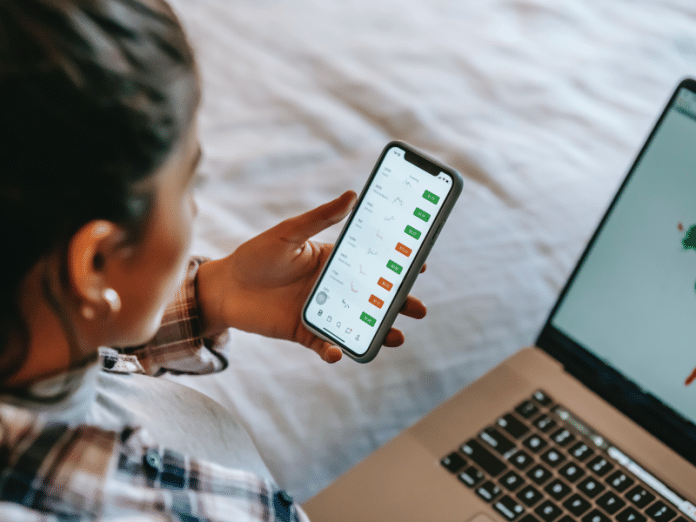 The UK Financial Conduct Authority has launched the InvestSmart program to educate inexperienced UK investors about the risks of investing in cryptocurrencies.

According to The Guardian, the UK Financial Conduct Authority (FCA) surveyed 1,000 Britons between the ages of 18 and 40 who trade foreign currencies and invest in “risky” products. These include Bitcoin and other cryptocurrencies, ICOs, and CFDs.

One in five respondents (21%) said they plan to keep acquired crypto assets for more than a year, and less than 8% of survey participants are going to keep them for more than five years. Most cryptocurrency investors (69%) mistakenly believed digital assets were regulated by the FCA.

The FCA concluded that users are unaware of the lack of protection and the risk of losing all of their money.

The regulator is concerned that the hype for cryptocurrencies, their “propaganda” on social networks, a sense of excitement, and the desire to get rich quickly encourage young people to invest in high-risk products.

Therefore, the FCA launched the £11m InvestSmart program aimed at educating inexperienced investors about the risks they face in the stock or cryptocurrency market.

In September, the FCA called on social media to tighten its crackdown on cryptocurrency ads. This is due to a 222% increase in the number of fraudulent cryptocurrency projects between April 2020 and March 2021.