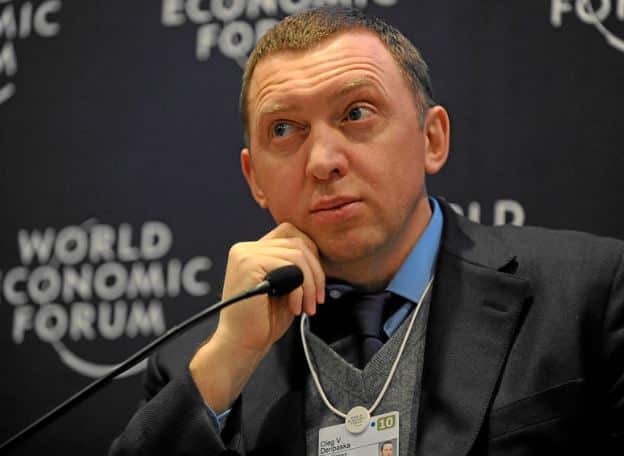 Russian businessman and billionaire Oleg Deripaska urged that the Central Bank of Russia must pay more attention to the development of the cryptocurrency market.

Oleg Deripaska expressed the opinion that the Central Bank of Russia ignores the growing cryptocurrency market in vain and does not invest in the development of crypto.

According to the businessman, digital payments can not only negate the effects of economic sanctions against Russia but also can become a weapon of economic strength and power against the economies of unfriendly countries.

The businessman remarks were indirectly confirmed by the document of the US Treasury Department on the review of the imposed sanctions, which says:

“They cryptocurrency empower our adversaries seeking to create new financial and payment systems designed to reduce the global role of the dollar. We recognize the risk that, if left unchecked, these digital assets and payment systems could compromise the effectiveness of our sanctions.”

Deripaska is not the only Russian businessman to express concern about Russia’s technological lag in the development of the cryptocurrency industry.