The China Centre for Information Industry Development (CCID) has published another global ranking of public blockchains. Based on a technical assessment, the EOS network was named the best.

CCID specialists also noted the progress of Ethereum 2.0, whose developers successfully activated the Altair hard fork, as well as the launch of the NEO N3 main net and the release of Dash Platform v0.20 testnet. 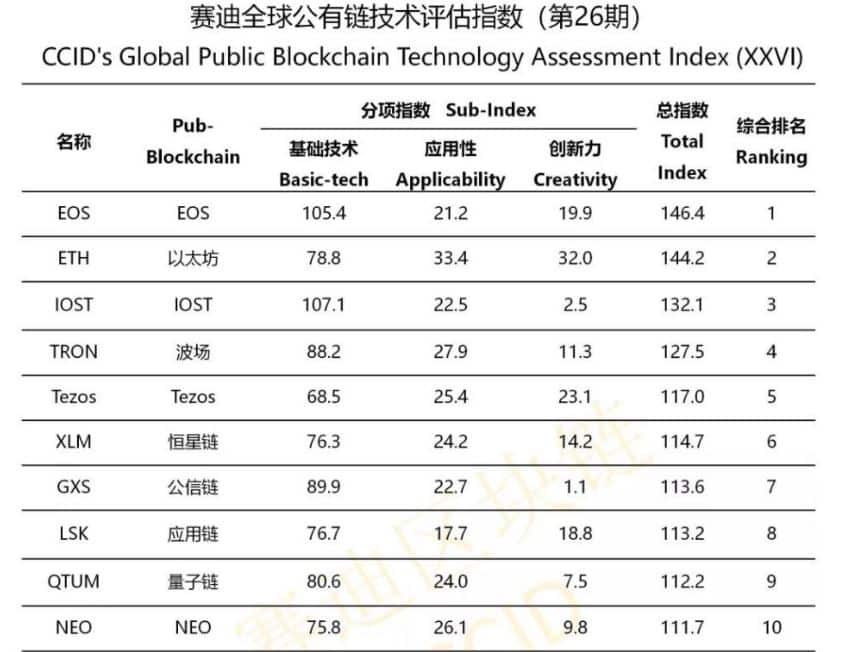 CCID is a subdivision of China’s Ministry of Industry and Information Technology, but that does not make it the official translator of the Chinese government.

Recall that in September 2021, the Chinese authorities stopped crypto mining and later banned all kinds of crypto activities in the country.