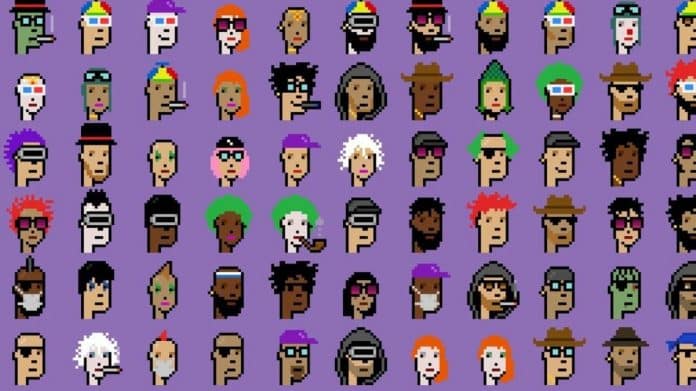 The owner of NFT CryptoPunk #7557 mistakenly sold it for a pretty little amount.

It looks like the owner tried to set the price at 4444 ETH, but accidentally put a dot after the first digit and sold it for 4.444 ETH.

NFT CryptoPunk #7557 is quite rare – it represents a punk in a golden tiara, and there are only 55 such “crowned” punks in the collection.

Since the price of the Punk was significantly lower than the market, the buyer used “flash bots” – he sent 3.33 ETH directly to the miner to make sure the transaction is immediately in the block.

Recall that recently the owner of NFT CryptoPunk #9998 sold his punk for a record $532 million, but later it turned out that the sale was fictitious and the owner “sold” the NFT to himself.