Tokenization – What Is It? 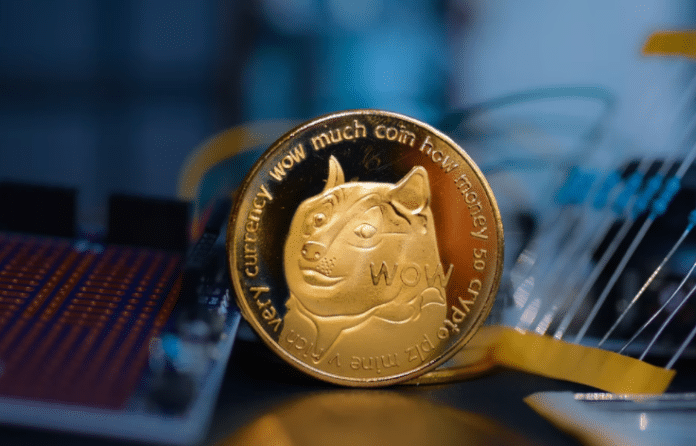 Sensitive data is exchanged for nonsensitive “tokens” that may be utilized in a database or internal system without bringing them into scope through the process of “tokenization.”

Even when the tokens have different values, they preserve some of the original data’s characteristics, such as length or format, so that business activities may continue without interruption. External systems are used to keep the actual sensitive information safely.

Tokenized data, in contrast to encrypted data, cannot be decoded and cannot be reversed. Because the token and its original number have no mathematical link, the tokens cannot be restored to their original form without the existence of extra, independently stored data. When sensitive data is tokenized, it can’t be compromised even if the environment is compromised. With 123swap tokens, the users can create and vote on governance proposals. 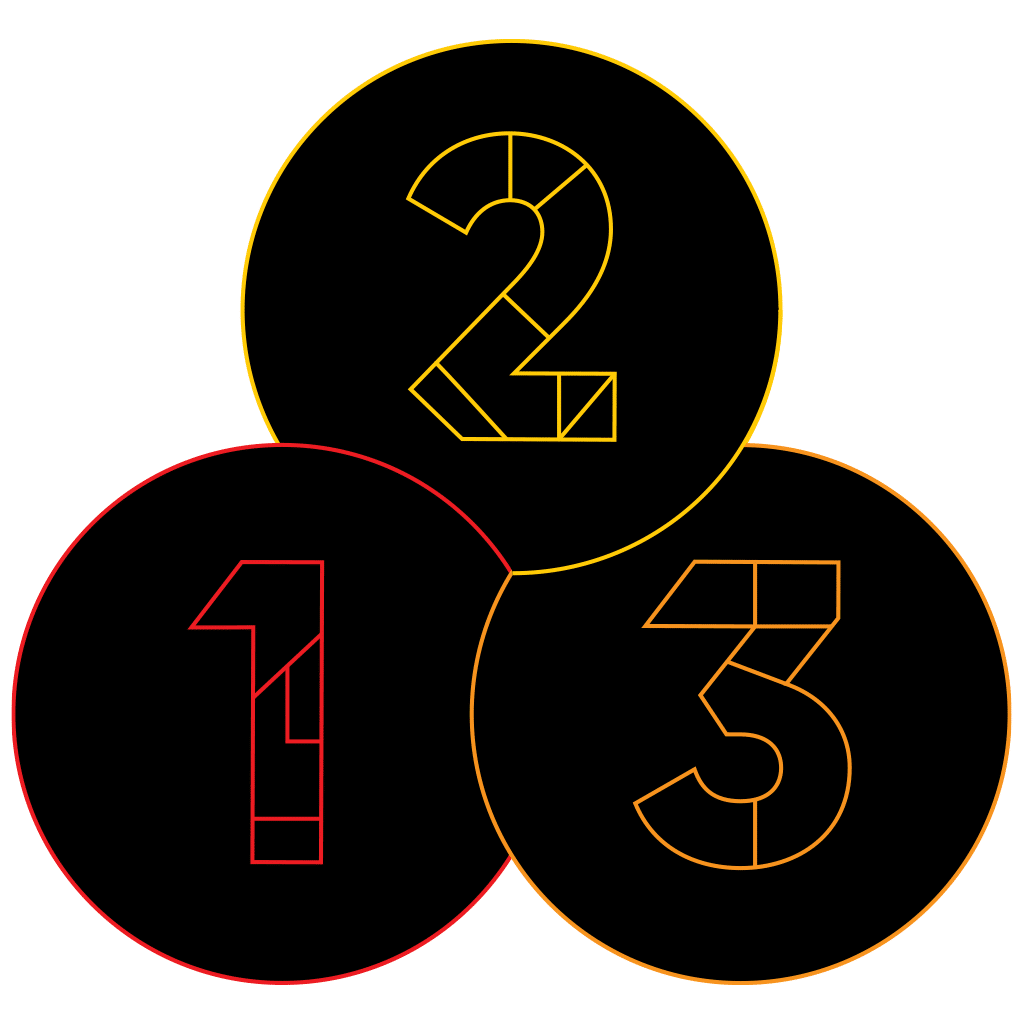 What does it mean to have a Token?

Tokens, as previously mentioned, are little pieces of data used to represent more significant, more valuable pieces of data. For the most part, tokens are worthless on their own; they only have value when they mean something more substantial, such as a credit card main account number (PAN) or a Social Security number (SSN). Consider a poker chip as an excellent allegory. Players utilize chips as placeholders instead of placing cash on the table (easily misplaced or stolen). Even if stolen, the chips will not work as money. To begin, they must be swapped for the value of their symbolic representation.

In most companies, there is at least some sensitive data stored in their systems, whether it’s credit card data, medical data or Social Security numbers. Tokenization works by replacing your valuable data with these tokens and then eliminating the valuable data from your surroundings. Holding sensitive data internally no longer constitutes a security risk or regulatory burden for firms that employ tokenization.

On the other hand, encryption modifies and stores sensitive data in a way that prevents it from being used for commercial objectives in the future. Tokenization is used to safeguard sensitive information while keeping the commercial value of the data. As a poker chip represents tokenization, so does a lockbox describe encryption.

Numbers that have been encrypted can also be decrypted with the right key. It cannot be reversed as long as there is no meaningful mathematical link between a given token and its initial number.

What does the term “Detokenization” refer to?

To encrypt a file, what steps are involved?

Encryption is the practice of changing sensitive data mathematically while keeping the original pattern. Encrypted numbers can be decrypted using either brute computing force or a hacked/stolen key, as long as the relevant key is available.

Tokenization’s Purpose: What Is It?

Tokenization, for instance, safeguards cardholder data. Only the original credit card tokenization system can swap the token with the matching primary account number (PAN) and submit it to the payment processor for authorization when you process a payment using the token stored in your systems. Only the token is recorded, sent, or stored by your plans.

While not 100% foolproof, Cloud tokenization platforms can help keep sensitive data safe by preventing attackers from gaining access to any kind of valuable information—financial or otherwise.

The critical word here is “usable information.”. Hackers can still access your networks and information systems if you use tokenization as a security solution to prevent them from doing so. There are a variety of alternative security solutions available. Data-centric security with “zero trust” principles is what it symbolizes.

However, there has never been an entirely successful defence. Cybercriminals prey on susceptible enterprises in various methods, including human mistakes, malware, phishing emails, and brute force. It’s a question of when, not if, an attack will be successful. When there is a breach, no information is available to be stolen because of cloud tokenization. As a result, data theft is almost impossible.

Sensitive data is exchanged for nonsensitive “tokens” that may be utilized in a database or internal system. External systems are used to keep the actual sensitive information safely. Tokenization is used to safeguard sensitive information while keeping the commercial value of the data. Tokenization is the process of encrypting sensitive data mathematically while maintaining the original pattern. Hackers can still access your networks and information systems if you use tokenization as a security solution. It’s a question of when, not if, an attack will be successful.