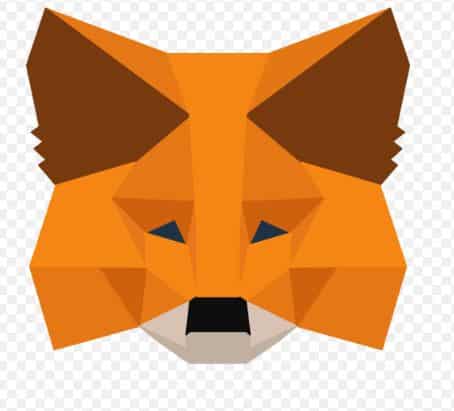 The head of ConsenSys and co-founder of the second-largest crypto (ETH), Joseph Lubin hinted that his company’s (ConsenSys) non-custodial wallet MetaMask may launch its own token.

The comments came when Coindesk journalist Andrew Thurman said that MetaMask will never issue its own digital asset, as investment bank JPMorgan, owns at least 10% of the shares in ConsenSys.

“Not gonna happen jpm owns at least 10% of mm’s controlling entity they dont want tokens on the balance sheet i bet.”

“Andrew, ConsenSys has thousands of tokens on our balance sheet. ConsenSys is vigorously controlled by its employees, which includes me. And we are driving towards decentralization of several of our projects. Wen $MASK? Stay tuned. Wen objective journalism, ser?”

Andrew, ConsenSys has thousands of tokens on our balance sheet. ConsenSys is vigorously controlled by its employees, which includes me. And we are driving towards decentralization of several of our projects. Wen $MASK? Stay tuned. Wen objective journalism, ser?

Thurman explained his position by saying that JPMorgan is unlikely to give up its stake in the company or dilute it.

“Traditionally, when a project raises funds from investors, it does so either directly with tokens, or through equity capital, which is subsequently converted into tokens. If MetaMask does tokenize and decentralize, JPMorgan probably wants its share. How they get it seems to be a tricky question, ” he wrote.

MetaMask charges 0.875% on every trade made through its plugin. This is significantly higher than the fees of other decentralized platforms like SushiSwap and Curve. Considering that the wallet is actively used by more than 10 million people, it has become a fairly profitable business.

Momir Amidzic, the senior consultant at venture capital firm IOSG, used Dune Analytics to calculate the ConsenSys income from MetaMask. In 2021 alone, the wallet brought the company more than $195.5 million.

As a reminder, ConsenSys funding round would value the crypto start-up at $3bn according to financial Times.