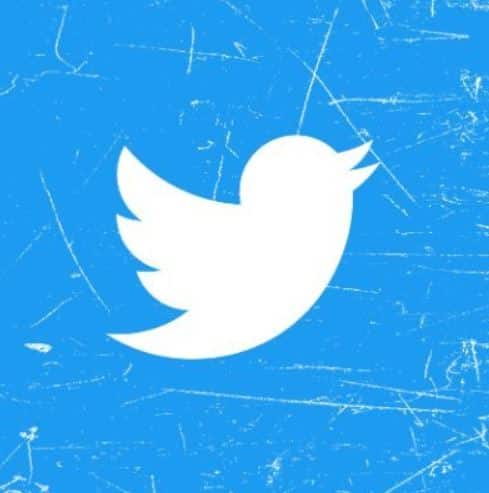 Mr. Segal repeated a popular concern amongst investment chiefs, many of them call the volatility of digital currencies one of the principal reasons why they don’t practice them for their corporate investments.

“We would have had to change our investment policy to opt for more volatile assets,” added Segal.

In September, Twitter had $3.47 billion in cash and cash equivalents and $3.94 billion in short-term investments.

Earlier, Ned Segal reported that Twitter is exploring the possibility of using bitcoin, but this will require additional decisions from the company.

According to Bitcoin Treasuries, Square owns 8,027 BTC. At the time of writing, the Square BTC assets are valued at more than $ 486 million.

“We’ve purchased bitcoin for our own balance sheet, which we believe not only shows that we have skin in the game…but also could provide attractive financial benefits over the long term,”

Recently Twitter formed a dedicated crypto team to become a center of excellence for everything in blockchain and web3. Twitter CEO, Jack Dorsey also announced square is considering building a bitcoin mining system, and Twitter rolled out the tips feature globally and added bitcoin tipping via lightning.