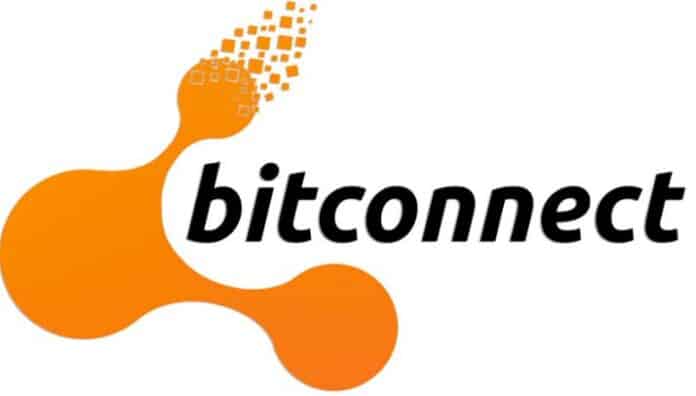 $56 Million in cryptocurrency is going to be sold as an initial measure to pay victims of the BitConnect fraud scheme.

On Friday, US District Judge Todd W. Robinson approved a request from the US Department of Justice and the US Attorney’s Office for the Southern District of California to authorize the liquidation of approximately $56 million in fraudulent proceeds seized from BitConnect. This liquidation is the largest single cryptocurrency fraud recovery in the United States to date.

on September 1, Glenn Arcaro, 44, from Los Angeles, pleaded guilty to a major conspiracy to defraud BitConnect investors in the United States and abroad, in which investors were tricked into investing more than $2 billion, according to court documents. The BitConnect scheme is the biggest crypto scam ever charged criminally.

After court approval, the government will start the process of seeking to make whole victims of the BitConnect scheme by selling the cryptocurrency and holding the proceeds in U.S. dollars. The government will keep custody of the seized proceeds in cryptocurrency wallets and intends to use these funds to provide restitution to the victims pursuant to a future restitution order by the court at sentencing.

All potential victims of the BitConnect scheme are encouraged to visit https://www.justice.gov/usao-sdca/us-v-glenn-arcaro-21cr02542-twr for more information and get the opportunity to submit a victim impact statement and identify yourself as a potential victim.

Arcaro will be sentenced on January 7, 2022, and he can face a maximum sentence of 20 years in prison.

FBI and Internal Revenue Service are investigating this case. The U.S. Postal Inspection Service is aiding with the liquidation of the crypto proceeds.