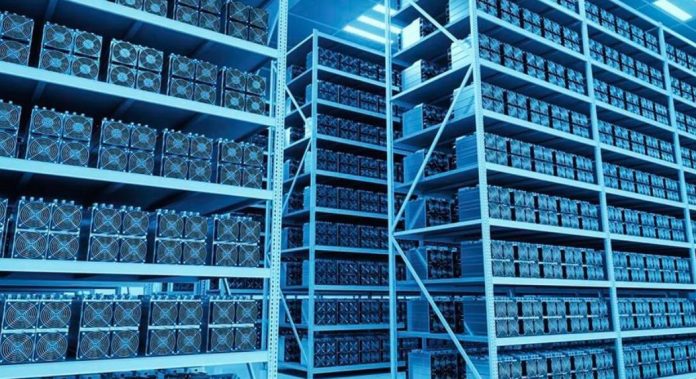 The founder of the Xive mining company Didar Beckbau said that his firm along with many other cryptocurrency mining companies in South Kazakhstan are moving to Russia and the United States due to a lack of electricity.

Little sad to shut down our mining farm in south KZ. Last container is ready to be sent. So much work, people, hopes are ruined. Country risk played out pic.twitter.com/J8ZMg6GeUI

Kazakhstan is actively fighting the shortage of electricity caused by the influx of miners from China. This is particularly reflected in the southern part of the country, where there is a shortage of power plants and the national grid has no ability to transfer electricity from the energy-rich northern region.

The founder of Xive mining firm Didar Bekbau said that the company was planning to launch a mining center of 2,500 devices in South Kazakhstan, but it is clear that the mining of cryptocurrencies in the region is no longer possible.

“The rest of the mining companies in the south of Kazakhstan are also looking to place their equipment in other countries, Some have moved their facilities to Russia and the United States because there are no options left in South Kazakhstan.”

Xive and Enegix have been suffering electricity problems since September due to rationing from Kazakhstan Electricity Grid Operating Company (KEGOC) as a result, Xive decided to close the business in Kazakhstan.

In 2021, the electricity use in Kazakhstan reached 82.99 billion kWh. The Kazakhstan Energy Ministry attributed this high consumption to Bitcoin mining data centers in the country.

With Kazakhstan facing power diminutions caused by an increase in cryptocurrency mining operations within the country, Kazakhstan is now looking to Russia, its neighbor to provide additional power capacity.

Earlier this year, President Kassym-Jomart Tokayev approved a bill to restrict Bitcoin miners to pay extra charges for their electricity. The overcharge of 1 Kazakhstani tenge ($0.0025) per kilowatt-hour will be appended to all crypto mining processes.