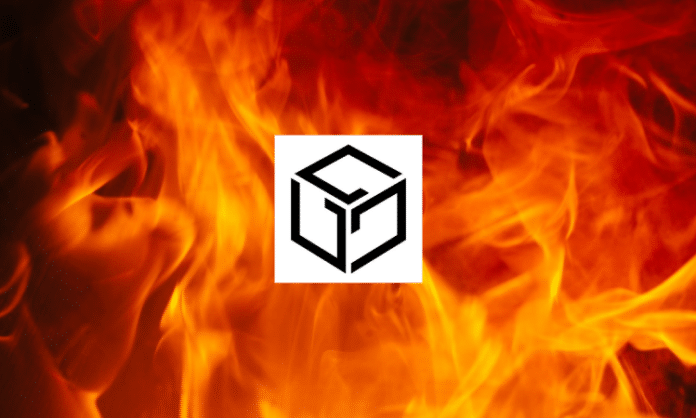 According to coingecko.com data, GALA has just flipped FTM and is now the 42nd biggest cryptocurrency in the world by market capitalization. 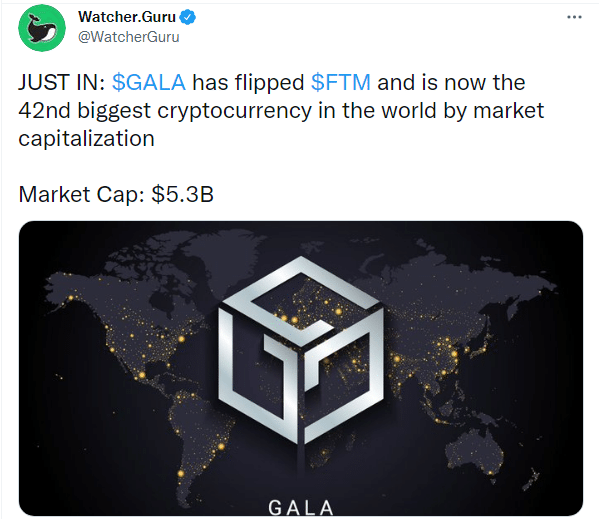 Gala Games project wants to change the fact that players can spend hundreds of dollars on in-game assets, and countless hours spent playing the game, which could be taken away from them with the click of a button. It plans to reintroduce creative thinking into games by giving players control of the games and in-game assets with the help of blockchain technology.

Fantom attempts to use a new scratch-built consensus mechanism to facilitate DeFi and related services on the basis of smart contracts.

The mechanism, Lachesis, promises much higher capacity and two-second transaction finalization, along with improvements to security over traditional proof-of-stake (PoS) algorithm-based platforms.

Matching Ethereum, the project appeals to developers looking to deploy decentralized solutions. According to its official literature, its mission is to “grant compatibility between all transaction bodies around the world.”

Its in-house PoS token, FTM, forms the backbone of transactions, and allows fee collection and staking activities, along with the user rewards the latter represents.