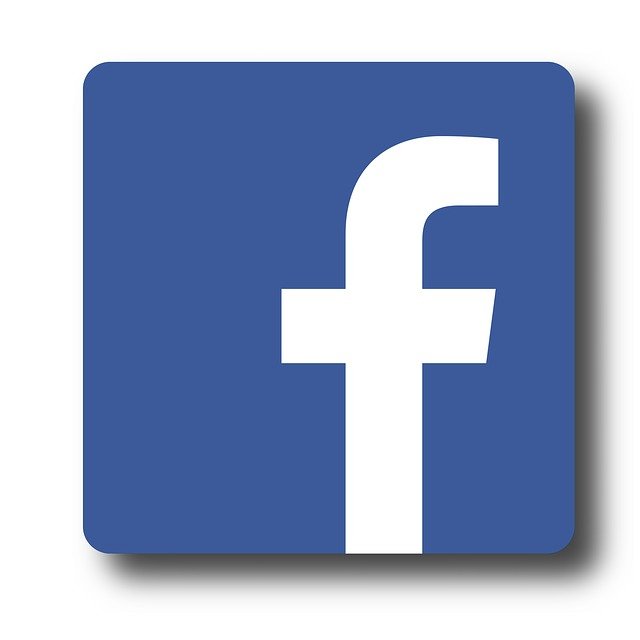 David Marcus who was Leading Facebook Novi (Meta FinTech unit), Co-creator & Board member of Diem, has announced that he will be leaving Facebook by the end of 2021. Stefan Kasriel, the former CEO of Upwork, will take his place.

Personal news: after a fulfilling seven years at Meta, I’ve made the difficult decision to step down and leave the company at the end of this year. (1/7)

Marcus did not specify what was the cause of the resignation. He also kept silent about future plans, but hinted that it could be “something new and exciting.”

I now look forward to having more free time in the months to come before I start building something new and exciting again. Onward! (7/7)

David Marcus joined Facebook in 2014 after being the CEO of PayPal for two years. He also served as vice president of Messenger.

During his Facebook tenure, In 2018, Markus led a new blockchain research team. In 2019, he took over the helm of the new Libra project. The publication of a white paper related to Facebook’s digital currency (Libra) caused a wave of outrage from regulators around the world. The European Central Bank saw Libra as a threat to fiat currencies.

On December 1, 2020, the Libra Association, changed its name to Diem Association. The Facebook Libra project made many prominent members from the Libra Association leave because of strict regulators response worldwide, including PayPal, Mastercard, Visa, Stripe, eBay Booking Holdings and Vodafone, who cited regulatory risks.

Facebook also rebranded the Libra wallet to Novi. In August 2021, Markus stated the readiness of the digital wallet (Novi) for launch. When Facebook announced that they are launching their Novi wallet without Diem (stable coin previous Libra), but with the help of Coinbase and stable coin Paxos. Then In an open letter, U.S Senators Brian Schatz, Sherrod Brown, Richard Blumenthal, Elizabeth Warren, and Tina Smith expressed “strong opposition to Facebook’s renewed effort to launch a cryptocurrency and digital wallet.”

Recall that at the end of October, Facebook carried out a large-scale rebranding, now Facebook is called Meta. Social media giant Facebook also announced that it will hire 10,000 people in the European Union to improve its metaverse operations.