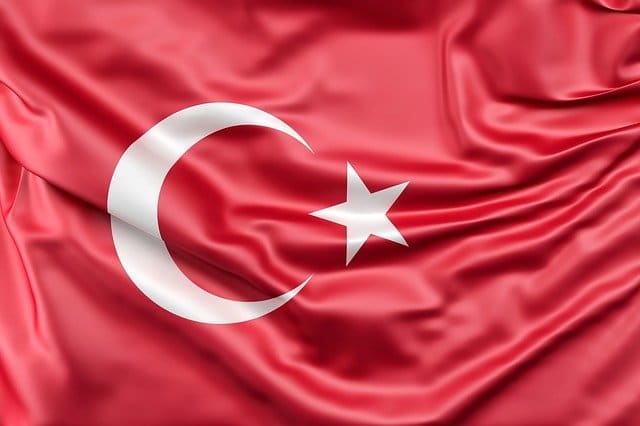 Trading activity in Turkish Lira pairs with Shiba Inu and Tether was more than five times higher than Bitcoin, amid a sharp devaluation of the lira.

“The data shows despite the instability faced by the lira, local traders are still attracted to the exceptional returns associated with coins such as SHIB,” said Strahinja Savic, head of data and analytics for crypto platform FRNT Financial.

The lira has weakened against the dollar for the ninth year in a row. Since the beginning of the year, the currency has fallen by 46.5% and became the third currency in the world to fall against the Dollar so aggressively, Only the Cuban peso (-95.8%) and the Libyan dinar (-70.9%) are worse-performing currencies than Lira.

Inflation in Turkey jumped to a three-year high of 21.31%, according to TradingEconomics.

Cryptocurrencies are perceived by the Turkey population as a measure of capital preservation and a hedge against extreme inflation, however, this creates additional pressure on the local currency.

Sabri Aygun, a crypto investor based in Istanbul told Coindesk:

“The priority of Turkish citizens is gold and the dollar. They also buy cheap cryptocurrencies like SHIB, VET, XRP because BTC is expensive. Traders in Turkey also use tether as a proxy for dollar exposure. I hold USDT because sending USDT is fast and cheap across different exchanges, also swapping between spot and futures.”

In May, Turkey-based cryptocurrency exchanges were ordered to notify the Financial Crimes Investigation Board of users’ transactions exceeding the 10,000 Lira ($1,200) limit.

As a reminder, the Bank of Turkey has identified cryptocurrency as a non-monetary asset and has banned its use as a form of payment.

MicroStrategy CEO Michael Saylor suggested Turkey should buy BTC and launch bitcoin-backed currencies to boost its economy. Saylor suggested that if Turkey buys $5 billion worth of BTC and stores it for five years, it would significantly strengthen the Turkish Lira exchange rate.