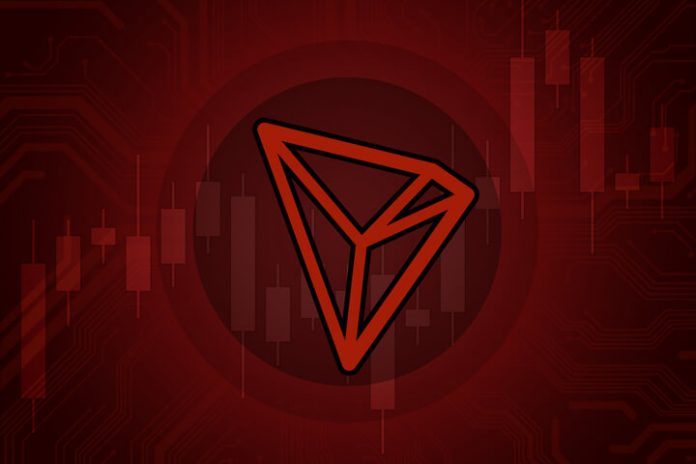 BitTorrent (BTT), a popular peer-to-peer (P2P) file sharing and torrent platform which has become increasingly decentralized in recent years declared that the project is officially listed on BYBIT, the fastest growing cryptocurrency exchanges, with more than 2 million registered users, on USDT-Margined Perpetual Contracts.

👉Trade now:https://t.co/SJeCmGo80V#Bybit is one of the fastest growing cryptocurrency derivatives exchanges, with more than 1.6M users pic.twitter.com/MZWC6KamP1

Bybit made an official announcement regarding the listing of Bittorrent on its official Twitter handle.

“BTT/USDT is now live for trading on Bybit. Personal computer BTT is a TRC-10 utility token based on the blockchain that powers features of decentralized protocols & applications such as BitTorrent Speed & BitTorrent File System.”

💻 #BTT is a TRC-10 utility token based on the blockchain that powers features of decentralized protocols & applications such as @BitTorrent Speed & #BitTorrent File System.

In 2018 TRON officially acquired BitTorrent. BitTorrent has more than 100 million active users worldwide and has one of the top-rated apps on Google Play and other products, including BitTorrent Play (iOS), uTorrent Web, and desktop clients for PC and Mac.