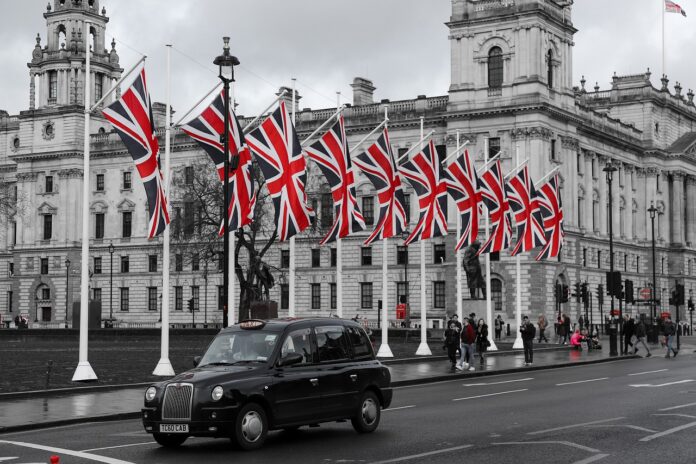 Jeremy Fleming, head of the UK Government Communications Headquarters (GCHQ), fears that the China Digital Yuan could be used to collect user information, control international transactions, and will have negative effects on the International monetary system.

Jeremy Fleming, head of GCHQ, an intelligence and security organization responsible for providing signals intelligence and information assurance to the government and armed forces of the United Kingdom is concerned about the rapid development of the digital Yuan.

Fleming believes that if the digital currency of the People’s Bank of China (PBOC) is used in other countries, it could have a bad effect on the entire world’s monetary system.

Fleming mentioned the China intention to test the state stable coin (Digital Yuan) during the Beijing 2022 Winter Olympics means that the China central bank digital currency (CBDC) will become available not only to local residents but also to foreign tourists along with athletes. Olympics participants from all over the world would be able to install a digital yuan wallet that can be used to pay for goods and services during the event.

Fleming believes that in its current form, China’s digital currency can be used to collect user data, as well as to control cross-border transactions. The GCHQ executive is alarmed by the rapid pace of development and testing of the digital yuan in recent years.

According to him, some central banks are still at the stage of exploring the possibilities of their own digital currency, other central banks have already launched it, but no country has yet developed a more advanced pilot digital currency project, except China. Therefore, Fleming said that a more cautious approach is needed when using the digital yuan due to the lack of clear regulatory rules governing the functioning of central bank digital currencies at the international level.

“China is making a hidden march. We are talking about large investments in the digital yuan, which are made both openly and secretly. China is starting to make a real impact on the tech and digital industries. We have to decide how to react to all of this. ”said Fleming.

Recall that in July, US senators expressed similar concerns and demanded that the US Olympic Committee should ban the use of the digital yuan by US players at the 2022 Winter Olympics.