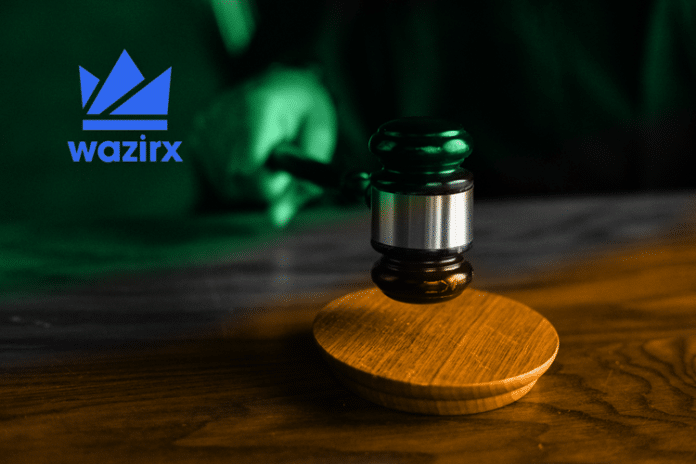 An investigation led by CGST Mumbai Zone found an evasion of GST of Rs 49.2 crores (over $6 million), including interest and fines. CGST and Central Excise Committee recovered the funds from the crypto exchange after detecting a GST evasion of $5.43 million on the commissions. WazirX paid 0.2% GST on trades made in local currency, Rupee. However, in trades in which the trader opts for WRX coin transactions, the commission is 0.1%, and the WazirX exchange is not paying GST on this commission.

WazirX, in their defense, stated that it was a lack of clarity of regulation that led to this disaster. “There was ambiguity in the interpretation of one of the components, which led to a different calculation of the value-added tax paid. We have voluntarily paid an additional GST. There was no, and there is no intention to evade paying taxes,” the company said.

In the summer of 2021, The Indian Ministry of Finance Enforcement Office announced an investigation into WazirX. Initial reports suggest that WazirX, a Chinese company, may be involved in money laundering. However, no such finding is made as of now. CGST has now turned on the heat on all crypto exchanges in India. CoinDCX, Unocoin, Coinswitch Kuber, and BuyUCoin are also under investigation.

Gate.io wishes all its users a very happy Lunar Spring Festival! May the year of the Tiger bring you health, wealth, love, and prosperity.
Read more
Exchanges