Legendary Trader John Bollinger Believes Bitcoin Can Crash To $30,000 But Also Signal This As A Buying Opportunity 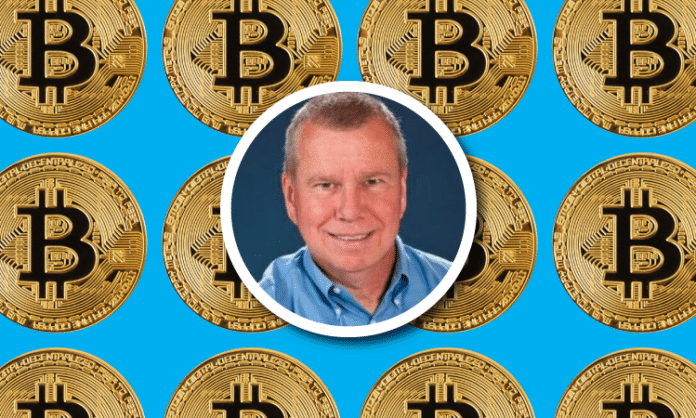 Legendary trader John Bollinger believes the price of Bitcoin could trade as low as $30,000 if support at $40,000 is lost, a moment that calls for the attention of market traders.

One of the common mistakes for traders is they are reluctant to buy when prices are falling. John believes if Bitcoin price fell below $40,000, people need to keep an eye on Bitcoin as it may dump to $30,000. John thinks this is a great time to buy more Bitcoin even if Bitcoin does fall below $40,000.

According to him, digital currency holders should pay attention to the support of $40,000, which could be lost. If that happens, Bitcoin can fall to $30,000, losing another 25% of its market value.

He believes the 30K range would suit those who want to buy more Bitcoin and should take advantage of this correction.

Attention $btc HODLers. We are pulling into an important accumulation zone (logical place). If/when we find support you may want to consider adding to your bags here. If not, HODL on; another opportunity will present itself.

Bollinger’s opinion is not the same as Mike Novogratz’s. Billionaire Novogratz sees Bitcoin’s drop as a buying opportunity in the $40,000 range.

We entered the buy zone….

WingRiders Becomes Most Valuable Dex, Claiming  42% of TVL On Cardano Leaving Behind Minswap And SundaeSwap

CoinDesk Korea Reports Do Kwon’s Terra Has $3.6 Billion in UST and USDT To Manipulate Prices or Launder Money