As Bitcoin Completes Its Worst Week In Eight Months, Michael Saylor Looks For A Night Shift In Tahinis Restaurants 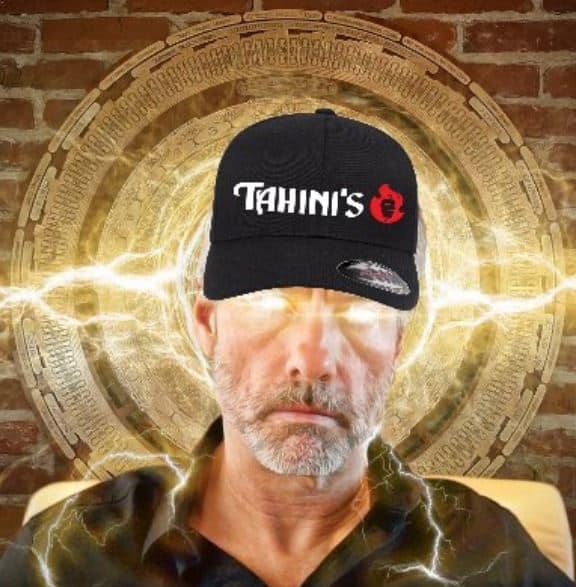 Bitcoin had its worst week in eight months.

On Sunday, January 23, the price of bitcoin stabilized after a week that was the worst for the asset in eight months. At writing, the first cryptocurrency is trading above $35,300.

Over the past seven days, the price of bitcoin has decreased by 18.1% and by 30.6% in a month, according to Coinmarketcap. The fear and greed index dropped to 13, indicating panic among market participants.

On Friday, January 21, the Bitcoin price fell below $37,700, and on Saturday, the price went down $34K, a fall followed by all assets from the top 10 by capitalization.

The head of institutional research at Coinbase, David Duong, believes that traders fear the possibility of a sharp tightening of monetary policy by the Fed over the following months.

“One of the bullish drivers for cryptocurrencies over the past two years has been an overabundance of pandemic-related fiscal and monetary stimulus measures around the world, and most of them will soon come to naught,” Duong said.

After strong correction of Bitcoin, the government of El Salvador purchased 410 BTC for $15 million. The average purchase price was $36,585. Considering the last investment, 1651 BTC are on the balance sheet of the state fund of El Salvador.

Michael Saylor, CEO of MicroStrategy, liked the idea of El Salvador president and changed his Twitter profile image wearing the cap of Tahinis Restaurants, saying he might apply for the night shift.

May apply for night shift at @TheRealTahinis to stack more sats. #NewProfilePic pic.twitter.com/ZrirLojvrq

It’s worth remembering that these memes are considered a joke in the Bitcoin community; when BTC price falls, these meme comes as a gag to prepare for a restaurant job.

As many who follow Bitcoin know that market corrections are normal and that sometimes they are strong and with brutal fast falls, the BTC “Hodlers” take the opportunity to joke that they will have to work frying hamburgers as the currency goes through a challenging moment.

Recall that on January 23, MicroStrategy shares fell by 20% against the backdrop of a published letter from the SEC and a decrease in the price of bitcoin.