Home Crypto News Market Here's Why Shiba Inu Might Be The Next BIG Thing Coming to... 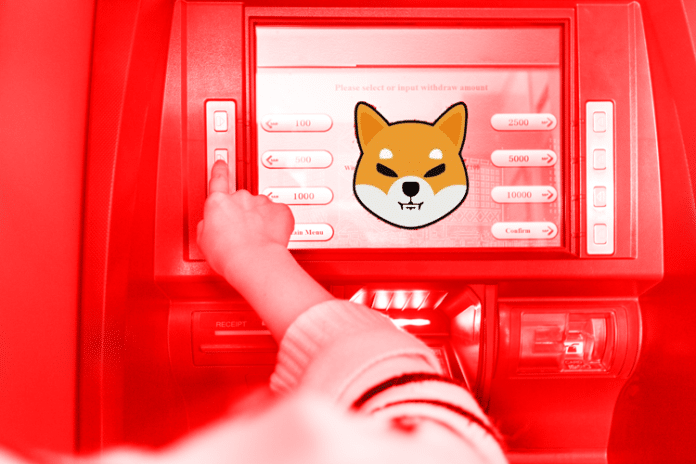 Rumors are circulating everywhere in the Shiba Inu Community that Bitcoin of America has added support for Shiba Inu (SHIB) on their ATMs.

On April 1, 2022, Bitcoin of America officially posted a tweet and said something BIG was coming to their Bitcoin ATMs on Monday.

Something BIG is coming to our Bitcoin ATM's on Monday! pic.twitter.com/785lFpYeWO

Following the teaser, a photo of an ATM with SHIB support started making waves all around the community. Since yesterday, some community members have also been seen sharing live recorded videos of BTM’s, where SHIB support can be seen.

Recently, one random Shiba Inu Community member claims that following the rumors, he has visited his nearly located BTM to confirm the rumors and found that the rumors are true. Bitcoin of America has really added support for the Shiba Inu token. As proof, he also shared his live recorded video with the community.

$SHIB #SHIBARMY I went to confirm it myself. At a local gas station. pic.twitter.com/cGJCwQpfWB

SHIB Growth Breed Member MILKSHAKE has also taken notice of the fact and asked Bitcoin of America to reveal the news publicly.

Reports that @BTCofAmerica has added Shiba Inu $SHIB support to their ATMs. (Not confirmed yet by them, but there is a photo of an ATM with $SHIB support making waves)

When are you announcing @BTCofAmerica, the #ShibArmy would love to see it.

Bitcoin of America is a virtual currency exchange registered as a money services business with the United States Department of Treasury (FinCEN). The money service makes it easier for its clients to buy crypto with cash by installing ATMs in different locations across the country. To date, Bitcoin of America has 1800 plus BTMs across 31 states.