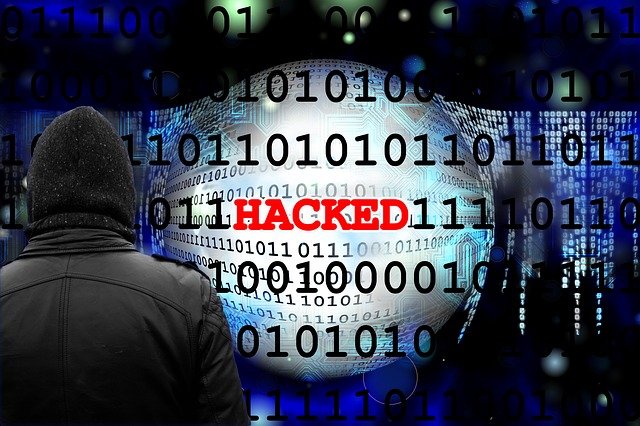 NFTs Worth Over $1.6 Million Stolen in the Past 9 Days – PeckShield Report.

Blockchain security firm PeckShield has reported an attack that led to the theft of NFTs worth $1.66 million in the last nine days. The stolen NFTs include BAYC and MAYC, one of which is Jay Chou’s BAYC #3738.

A total of 11 NFTs have been stolen due to the attack, which was carried out by a number of phishing sites, including zombieclub. mintin[.]info and apecoin[.] give.

It is also said to have been traded severally since the attack last Friday and the last seller gained about 50% above the BAYC floor price.

During the attack which led to the theft of a mutant Ape NFT, the official BAYC Discord was also hacked, but there is no evidence that the two events are connected.

There have been several attacks in the last nine days that led to the loss of several NFTs. The loss of 11 NFTs is not the only hack that has happened during this time, though. According to PeckShield, a previous hack on Inverse Finance resulted from manipulating the price oracle by a bug. This allowed the INV (highly manipulated price) to be used as collateral, allowing the attackers to drain assets from Inverse Finance.

Hundreds of NFTs have been stolen in similar ways in the recent past. The most notable of such attacks is the one on OpenSea, the largest NFT marketplace in the world. At the time, PeckShield traced the attack to a phishing email sent by the OpenSea team as the source of the attack.

The incessant attacks on NFTs are not unusual, as the crypto space suffered similar attacks at the initial stage. However, it has evolved and is now more fortified against indiscriminate attacks. The NFT ecosystem may have to evolve in terms of security to stem the tide of attacks, which will take a while.

However, it is crucial if investors’ confidence in the ecosystem is retained. Many institutions have entered the ecosystem in recent times, and they must stay in it if there will be any meaningful growth in the near future.