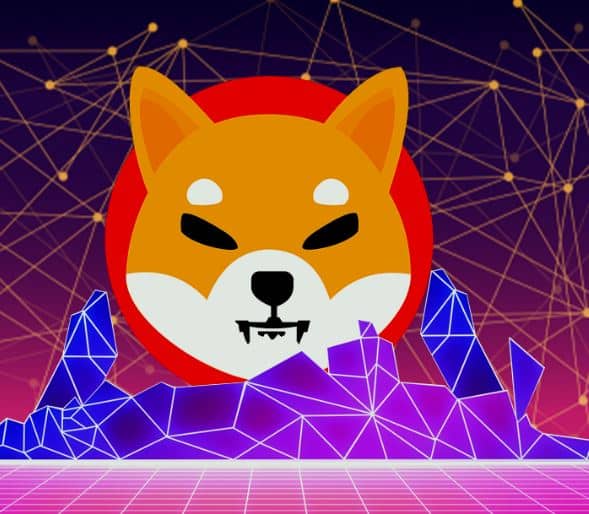 Long-term Shiba Inu (SHIB) holders are reaping the fruits of their undying support for the dog-themed cryptocurrency project, following a listing of the digital currency on Robinhood.

According to data published by popular cryptocurrency analytic data platform IntoTheBlock, addresses holding Shiba Inu for over a year had increased their balance of the coin by 57% in the past 30 days.

– Addresses holding SHIB >1yr increased their balance by 57% in just 30 days
– They now hold 2.82% of the supplyhttps://t.co/zAGHgiM8Qo pic.twitter.com/iwkGVVzMx9

Following the massive accumulation of the 15th largest cryptocurrency, addresses in this category now hold 2.82% of Shiba Inu total supply.

As reported on The Crypto Basic, Ethereum whales have seized every opportunity to increase their SHIB holdings, with billions of the cryptocurrency added at intervals.

Many thought these traders had lost their minds given that the Shiba Inu team seems to have neglected SHIB in its recent development, especially as holders of the cryptocurrency were denied from purchasing land in its metaverse.

Interestingly, traders were heavily compensated after Robinhood added support for SHIB, pushing its price to a high of $0.00002874 over the last 24 hours.

SHIB, which fell to a low of $0.00002201 earlier today, is up over 30% in the last 24 hours, with traders who bought the coin in the past month being the major beneficiaries of the surge.