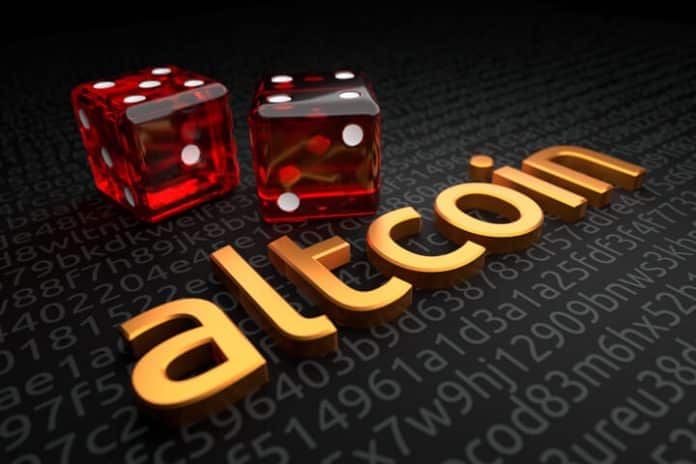 MITX, KROM, & BDP Surge Over 100% After Coinbase Exchange Revealed List of 50 Cryptocurrencies  Under Consideration For Listing.

Following reports that the world’s seventh-largest cryptocurrency exchange Coinbase will be listing 50 altcoins in Q2 2022, some of the named tokens recorded massive growth hours after the announcement was made.

Cryptocurrencies like Morpheus Labs, (MITX), Kromatika (KROM), and Big Data Protocol (BDP) have surged more than 100% since Coinbase made the announcement.

Earlier this week, Coinbase noted that it will be adding 50 altcoins, comprising 45 Ethereum-based tokens (ERC-20 tokens) and five Solana-based coins, for trading throughout Q2 2022.

The San Francisco-based exchange, which went public last year, noted that the reason for providing the information in advance is part of efforts to increase transparency on new crypto asset listings.

“Starting immediately and as part of an effort to increase transparency by providing as much information symmetry as possible, Coinbase will be using this blog post as a pilot to communicate assets under consideration for listing in Q2 2022,” Coinbase said.

Meanwhile, the cryptocurrency exchange has once again received public backlash for engaging in insider trading after the announcement was made.

A popular cryptocurrency influencer named Cobie noted that he discovered an Ethereum wallet that bought hundreds of thousands of dollars of the tokens featured in the Coinbase list. According to Cobie, the user bought the assets at least 24 hours before the announcement was made.

“Found an ETH address that bought hundreds of thousands of dollars of tokens exclusively featured in the Coinbase Asset Listing post about 24 hours before it was published, ROFL,” Cobie tweeted.

Interestingly, the account had purchased some of the named assets, including KROM, Paper (PAPER), Rac (RAC), etc., totaling $400,000.

This is not the first time such an unfortunate incident has been recorded. In February, prior to the announcement of the listing of Pawtocol (UPI) and Aventus (AVT), a new wallet had already been created 24 hours before the announcement went public.