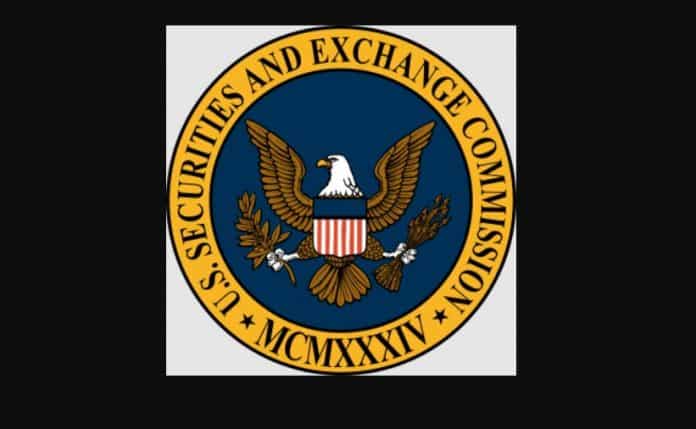 The petitioners say the SEC’s gag orders are only a plot to conceal information from market participants.

The brief, written by petitioner Barry D. Romeril and supported by amicis such as Musk, Cuban, and Nelson Obus, among others, demands that the Supreme Court of the United States review the SEC’s unconstitutional gag rules.

Notably, the individual amici have at some point litigated against the Securities and Exchange Commission.

Commenting on the development, Cuban said:

The @SEC_Enforcement wants to use cases they win as precedent. Cases they lose ? They want them silenced. This changes precedent and prevents investors from learning from them. Why @GaryGensler ? I thought you were bringing fairness and justice to the SEC. You can change this. https://t.co/D3XEswD5Ye

Reacting to Cuban’s comment, James K. Filan called on Ripple enthusiasts to go through the brief in order to have good knowledge about how the SEC operates.

#XRPCommunity #XRP Below is the @mcuban and @elonmusk amicus brief challenging the SEC’s enforcement of “gag orders” against defendants who settle with the SEC. This is worth reading if you want to understand how the SEC operates.https://t.co/HmGDAruC5d https://t.co/NjwccxVhzR

Per the brief, the SEC’s gag rule is against public policy and a strict violation of First Amendment rights, as it prevents people, especially investors, from learning more about the case.

The petitioners argue that there should not be gag orders preventing settling defendants from speaking up, as such policy will only conceal relevant information from securities market participants, whose benefit the SEC seeks transparency.

According to the argument in the brief, the gag orders enable the SEC to conceal information from market participants, the agency’s Hobson’s choice settlements are not an alternative for market transparency, etc.

“The SEC should welcome scrutiny of its allegations, particularly unproven allegations in settled cases, to ensure that justice is done and any shortcomings in its cases are publicly aired,” excerpts of the brief read.

In recent times, the Securities and Exchange Commission has been heavily criticized mainly for its mode of operation in handling cases.

As alleged, the SEC, instead of seeking justice in every case, is poised to ensure that it wins at all times, even if it means adopting drastic measures.

Most businesses in the United States are not prepared to get into hot waters with the SEC because of the agency’s use of unconventional methods in ensuring its victory in all cases.

However, Ripple is poised to change the narrative, as the blockchain company has endured a more than one year legal battle with the SEC, in its quest to prove that its native cryptocurrency is not a security.

According to reports, the lawsuit may end in settlement, with the agreement being in favor of the blockchain company.