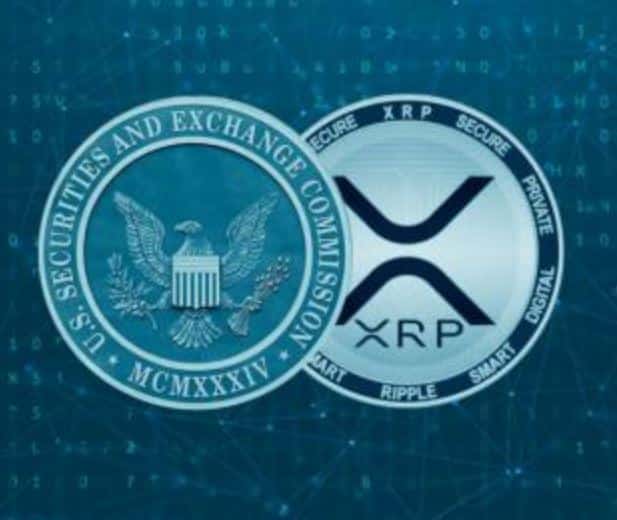 New fact shows that Hinman’s affiliations with Ethereum went beyond being a managing partner of Simpson Thacher before his SEC appointment.

Many Ripple investors still regard William Hinman, the former director of SEC’s Division of Corporation Finance, as the major cause of XRP’s underperformance following his 2018 comments stating that Ethereum (ETH) was not a security.

Hinman’s speech paved the way for Ethereum to become the second-largest cryptocurrency by market capitalization, of which Ripple (XRP) was a major contender at the time.

Ripple enthusiasts believe that Hinman made the Ethereum free pass speech because of his affiliation with Simpson Thacher & Barllett LLP, a member of Enterprise Ethereum Alliance (EEA).

It is worth noting that the EEA is responsible for marketing the Ethereum blockchain as an enterprise solution, and as such Hinman was accused of possible conflicts of interest during his time at the SEC.

What many Ripple investors did not realize is the fact that Hinman’s affiliation with Ethereum goes beyond being a managing partner at Simpson Thacher.

The SEC’s former corporation finance director was the managing partner of Shearman & Sterling’s San Francisco and Menlo Park offices prior to joining Simpson Thacher in 2000.

According to an EEA report, Shearman & Sterling officially became a member of the EEA and Legal Industry Working Group on August 14, 2017, less than three months after Hinman was appointed Director of the Division of Corporation Finance.

In the first month of Hinman’s stint at the SEC, he proceeded to appoint Robert Evans III as the Deputy Director in the agency’s Division of Corporation Finance. Evans was also a managing partner at Shearman & Sterling LLP before his appointment.

While it is not clear whether Hinman and Evans collaborated to favor Ethereum over Ripple, there is a possibility of conflicts of interest, which resulted in ETH becoming the undisputed second-largest cryptocurrency by market cap.

Meanwhile, less than a month before Hinman made the speech declaring ETH as non-security, Shearman & Sterling LLP wrote about the regulatory scrutiny facing Ethereum and Ripple.

Why Ripple is Yet to Sue Hinman

Many Ripple enthusiasts will be wondering why Ripple has still not slammed a lawsuit against Hinman following the amount of information gathered so far, suggesting possible conflicts of interest during his stint at the SEC.

However, attorney John Deaton stated why Ripple’s attorneys have still not filed a lawsuit against Hinman.