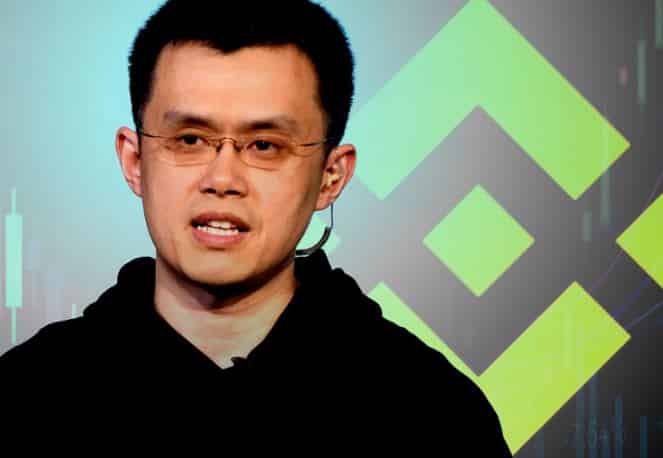 It’s been a devastating week for Terra Luna and UST after the crypto’s price was nosedived.

The coin has lost over 95% of its value within days. However, while crypto exchanges like Binance have facilitated Luna trading before suspending it, being an investor in this particular crypto is an issue of concern to many.

Binance’s CEO admitted that he was under pressure from crypto Twitter to disclose whether the exchange owned any UST in a recent tweet. He intimated that he made moves to ask his team at Binance whether the company had invested n UST.

Reading some comments on Twitter, it just occurred to me that I haven't asked our team if @Binance had any UST. 😂

(I don't have access to our admin backend, for security reasons. I always have to ask someone to get info.)

A Little From Fees

Apparently, Binance doesn’t hold any UST except what the exchange gets as trading fees. As usual, every transaction on the exchange carries a small charge but the value of UST Binance holds as a result of fee deduction is almost zero. CZ said:

“We probably do have some from trading fees. Probably valued close to 0 now. (Think of it as free trading in the past, haha). This just wasn’t on my mind. Not how we prioritize things. Users first.”

Binance’s CEO confirmed that Binance invested $3M in Terra (LUNA) in 2018 as Binance Labs invest in hundreds of projects, some failed and some were successful and that is how an investment works.

The CZ confirms that Binance has not invested any amount in the 2nd round of Luna’s fundraising regarding UST.

“Binance did not participate in the 2nd round of Luna’s fundraising nor did we acquire any UST. Binance Labs invested $3m USD in Terra (the layer 0 blockchains) in 2018. UST came much later after our initial investment.

Binance Labs invested in hundreds of projects over the last 4 years, including exchange “competitors” and many “competing” blockchains. A few of them have fallen by the wayside, but a few have been extremely successful. That’s how investments work.”

The CEO went on to express his concern about the collapse of Terra (Luna). He mentioned that the crypto network was one of the major projects in the industry. The network collapse sent ripple effects across the industry.

However, the CEO was of the opinion that while the market’s crash wasn’t very welcome, the incident has brought to light a new level of strength that has enabled the market to pull through the said ripple effects. CZ was quick to note that this kind of strength didn’t exist in the market for a long time.

“These past weeks have proven to be a watershed moment for the crypto industry. We have witnessed the rapid decline of a major project, which sent ripples across the industry and a newfound resiliency in the market that did not exist during the last market downswing.”

Binance CEO said that his team has tried hard to support the Terra community. To further protect the community the exchange healed deposits a few days ago Apparently, a huge number of LUNA was minted as a result of a critical flow in the Terra protocol. As Users on Binance continued to buy Luna, unaware of the fact that a vast amount of Luna was minted, these users would be hit hard because the price would crash harder as the large amounts of newly minted coins enter exchanges.

CZ also says that the Terra team should Buy back or burn the supply to help the price as minting and forking doest not create value.

“The last few days, we tried hard to support the Terra community. In my tweets, I am simply pointing out the potential issues from my understanding. Minting, and forking, don’t create value. Buying back, and burning does but requires funds. Funds that the project team may not have.”

Reacting to CZ’s tweet, many crypto fans were satisfied with his transparency. Transparency in the crypto space is a paramount factor, especially given the many reported scams and the industry’s vulnerability to exploitation by bad actors.