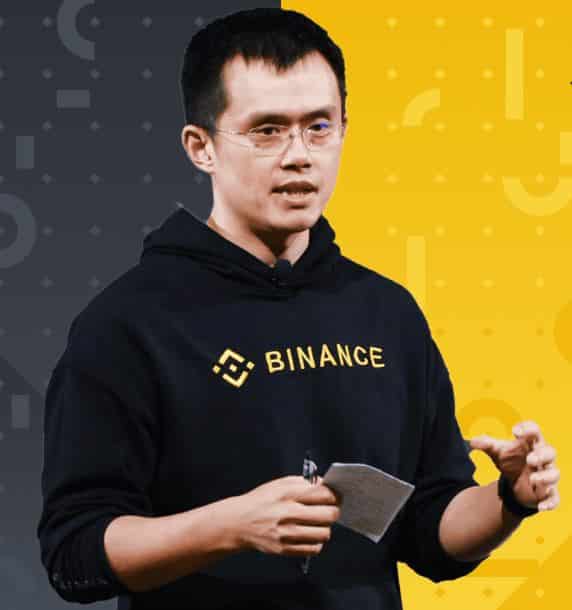 Binance CEO: Terra Had The Chance To Save Luna And UST When The De-peg Was At 5% But They Failed To Act.

There have been varying opinions from various people in the crypto community concerning what happened to LUNA and UST.

The two crypto tokens crashed prices within days, sending the entire Terra ecosystem into panic mode. The UST stablecoin lost its USD peg while LUNA shed off over 95% of its value. Of the many people who have come out to share opinions about the incident, Binance CEO has been among the most vocal.

Binance announced that the CEO has released an article covering what happened to UST and LUNA as well as the lessons that should be learned from the incident and what the future holds for the affected crypto ecosystem.

.@cz_binance has written a new article about $LUNA & $UST.

He shares his views on the situation and reflects on the lessons, spillover effects, systematic risks & more👇https://t.co/kOwvqWY9iB

According to the CEO, the Terra team wasn’t proactive enough to forestall the UST and LUNA crash effects at their onset. If they had, the crash could have been averted at the earliest stage. Earlier on, CEO CZ had sent out a Twitter thread detailed Binance’s decision to suspend LUNA trading on its platform.

CZ expressed his displeasure with how the Terra team handled the crash, saying that the team wasn’t responsive despite Binance trying to reach out to help.

Apparently, the team didn’t respond to suggestions from Binance, and this caused further devastation to Terra. Also, during the critical period when the community needed constant updates to keep the faith, Do Kwon and his team went offline. This caused further damage to the already shaky community trust in Terra.

According to CZ, Terra should have moved to sell reserves and shore up UST’s price when it fell by 5%. Instead, Terra waited until the crash was too much for the reserves to positively impact.

According to the article by CZ, forking LUNA and creating an entirely new chain is a bad idea. Instead, Terra should burn all the extra LUNA and create the scarcity that would then translate to an upward price action due to an increase in demand.

“The most stupid design flaw is thinking that minting more of an asset will increase its total value (market cap). Printing money does not create value; it just dilutes existing holders. Exponentially minting LUNA made the problem a lot worse. Whoever designed this should have their head checked.”

CZ isn’t the only one opposing the fork. The majority of the Terra community voted against it during preliminary voting. Afterward, Terra provided an amended proposal that is now being reviewed.

While Binance CEO isn’t exactly supportive of the planned LUNA fork, he said that Binance is ready to support the Terra ecosystem based on whatever decision is reached by the community.