Terra Classic investors want to accelerate the token burn via a new campaign.

Despite the progress recorded in the ongoing Luna Classic (LUNC) burn, the Terra classic community has been pushing for new ways to accelerate the incineration of the token’s total supply.

In a recent tweet by LUNC DAO, Twitter account followers were urged to burn up to 333.7 million LUNC via a new campaign. LUNC DAO called on the account’s 95,342 followers, who he referred to as CEOs, to send at least $1 worth of LUNC to the burn wallet.

At the time of the post, $1 was equivalent to 3,500 Luna Classic, thus implying that if all the 95,342 followers participate in the campaign, a total of 333.7 million LUNC will be incinerated.

LUNC DAO urged the community to join the campaign by sending at least 3,500 LUNC to the burn wallet using the memo “CEO Burn”.

Just had a thought… #CEOBURN

That would be 333.7 MILLION $LUNC burned

The campaign started on a good note, with many so-called CEOs complying with the directive. LUNC DAO shared a screenshot of the wallet’s blockchain data, showing the number of Luna Classic tokens sent to the burn address. 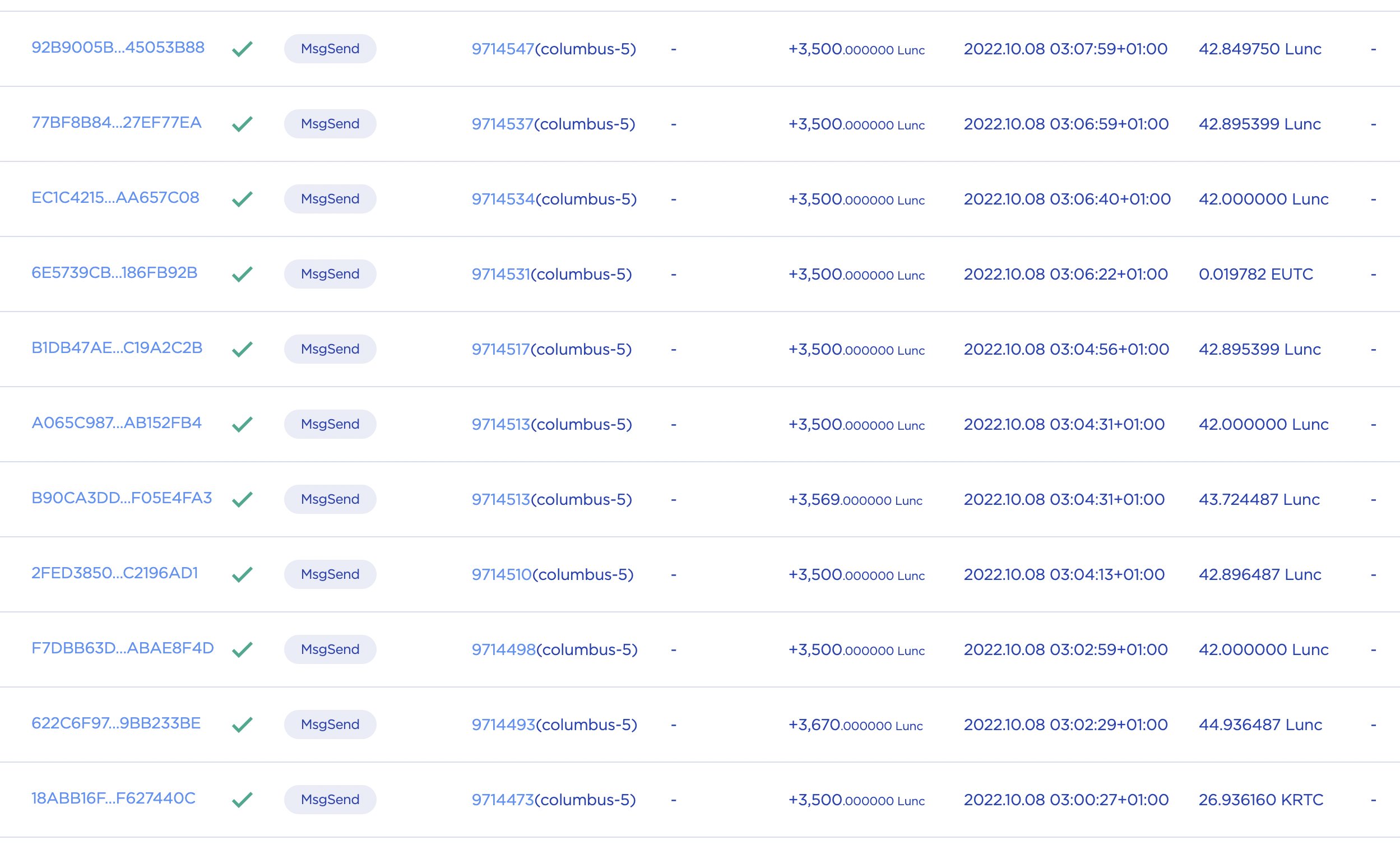 Meanwhile, the number of Luna Classic tokens burnt from the total supply has surpassed 14 billion, with Binance leading the ongoing burn initiative for the cryptocurrency.