HomePress ReleaseMOOI Network expands its business scope as an arts and culture blockchain...

Moreover, BIAF2022 has announced that they will have a particular award category called the “MOOI award” that will be rewarded in the form of MOOI tokens to the winner. This will be marked in history as the first case of rewarding virtual assets as a prize in a film festival. 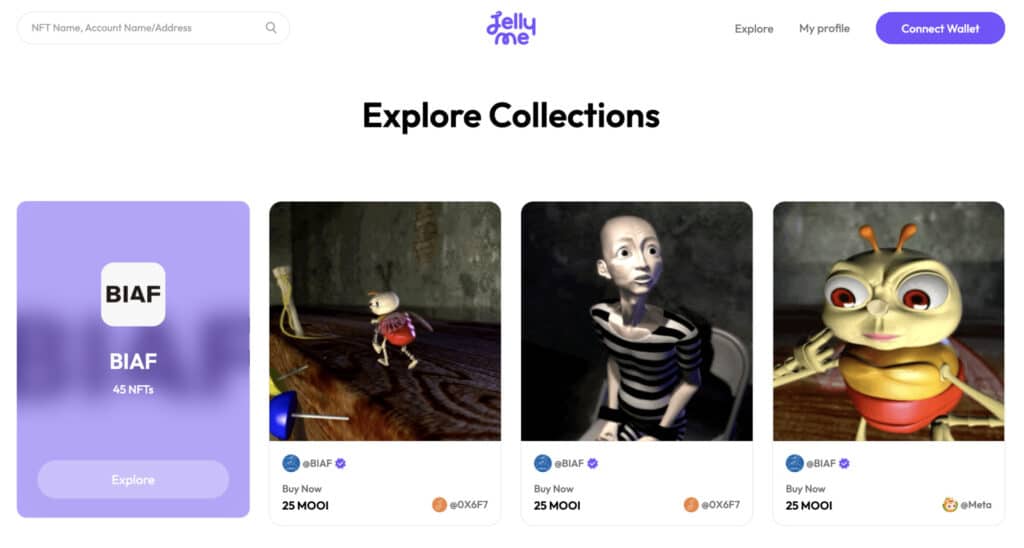 “With the launch of BIAF NFTs, MOOI Network plans to expand its scope to blockchain platforms for cultural contents such as movies and fashion,” a MOOI Network business strategist noted, stating his vision for the NFT market and future direction of MOOI Network.

MOOI Network is a blockchain network developed by POST VOYAGER, a subsidiary of cocone, a content company based mainly in Japan. Cocone has more than 20 diverse services ranging from 129 million cumulative users in the avatar social app genre known as Character Coordinating Play (CCP). Currently, it plans to expand existing successful services to Web3 services through the MOOI Network.