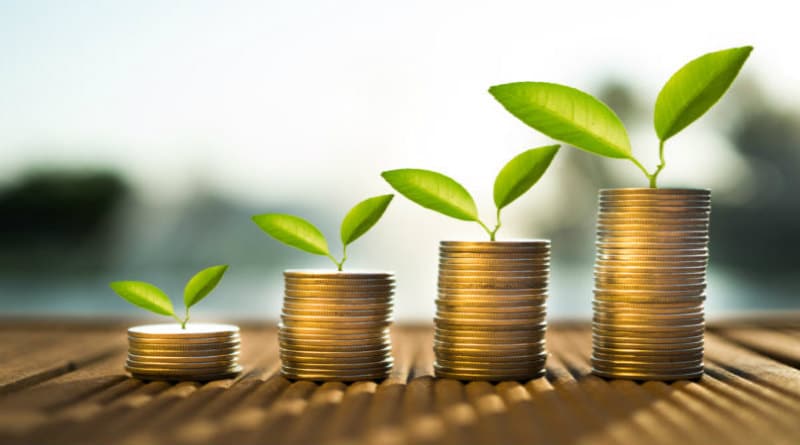 On Friday, Bitcoin hedge fund giant, Pantera Capital, filed with the SEC for an equity offering of up to $ 134 million. It is one of the most significant efforts to raise capital in the company’s seven-year history. Pantera was founded in 2013 as America’s very first Bitcoin hedge fund.

According to reports, a relatively meager $ 13 million was raised first, followed by $ 25 million. However, in 2018 the fund focused its efforts on raising more massive amounts.

These attempts headed to the formation of a third investment fund called Venture Fund III. From 2018 – 2020, this new fundraised $ 164 million, with most of it going into the horrible crypto year 2019.

Pantera’s filing with the SEC indicates they have big plans. Now that it also looks like crypto is poised to enter another raging bull market. Pantera’s latest investments and executive comments can provide hints about their upcoming strategy. However, it is unknown if this new increase will lead to a new fund or expand the scope of Venture Fund III.

Dan Morehead, the Pantera CEO, said in an interview that he believes the growth of decentralized finance has the potential to surpass Bitcoin’s growth. And the company is making a new gamble targeting emerging vertical finance. Pantera also appears to be targeting the expanding crypto-asset derivatives market. This is evident from their recent investment in derivatives platform Globe.

But the interest in Defi and derivatives doesn’t require Bitcoin bulls to feel despised. Earlier, he had indicated a very ambitious price target for the largest cryptocurrency. He once asked for a Bitcoin price of $ 350,000.