Will Cardano Be The Game Changer For Defi? IOHK Bringing 250,000 USD Funding For Defi Projects 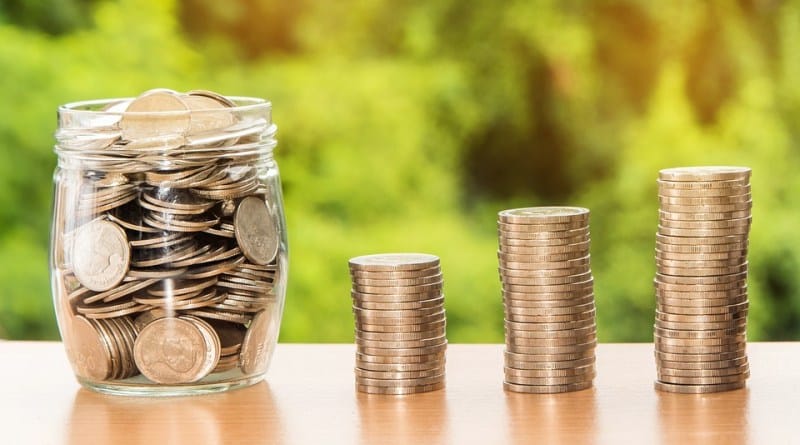 The IOHK is aiming to use the Cardano (ADA) cryptocurrency as a Funding program. The development company behind Cardano has considered the “Liqwid” project as a potential candidate for funding of up to the US $ 250,000.

Liqwid is a Defi credit protocol and is used as one of its so-called “idea catalysts” for Cardano.

On Twitter, the IOHK said that several promising ideas that have been chosen as idea catalysts would be revealed in the coming days on Tuesday. “Project Catalyst” is a public fund that aims to bring research, social experimentation, and community consent to creating an open, democratic culture within the Cardano community.

3. We'll soon be inviting the community to register to vote, kicking off the first-ever public Catalyst funding round. An initial $250k-worth of #ADA will be available for building the best idea (s) @Cardano. And that's just the beginning…

The first project to be announced is Liqwid, a Defi credit protocol that will allow members to deposit and borrow digital assets, earn interest on them, right on ADA blockchain.

In an October post on Medium, Liqwid architect Dewayne Cameron described his protocol as “an open-source automated liquidity protocol for lending.”

Liqwid Finance is not a bank. It is an open-source financial infrastructure. Liqwid does not have specific regions or users to target. The functional implementation of Liqwid is an open-source credit protocol on a distributed decentralized cloud; conceptually, this is a global strategy.

The decentralized finance market has seen a boom over the past six months. At the time of this writing, the Defi Projects (TVL) ‘s total value was $ 14.6 billion, spread across the credit, derivatives, asset, and DEXes markets.

Liqwid in the development phase: The Defi Gamechanger of 2021?

Liqwid begins its development phase next week, with tests scheduled for the end of Q1 2021. Although the official launch depends on the introduction of smart contracts at Cardano, Cameron is optimistic that Liqwid’s roadmap will coincide with the roadmap planned by the IOHK.

The Smart Contracts at Cardano are planned for the middle/end of Q1 2021 and should achieve full on-chain functionality by then.

Further funding from Cardano planned for 2021

On Tuesday, the IOHK named “Maybe Workshop,” a project-based learning platform, as a further candidate for the funding program. The best ideas selected by the Cardano community will receive ADA worth up to $ 250,000 to develop their projects.

The IOHK plans to issue millions of dollars in ADA in 2021 as part of future funding rounds for dApps and Defi protocols.