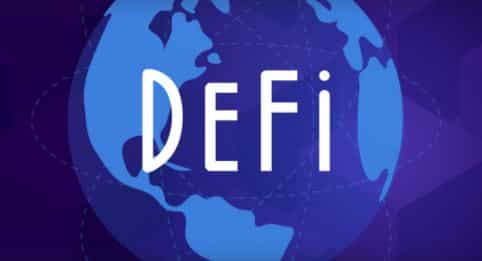 The decentralized Finance Platform Warp Finance reported that it recovered $5.85 million worth of crypto assets from $7.7 million stolen from the Protocol last week.

This is the second attack whish uses multiple flash liquidity,
flash swaps via Uniswap and flash loans via dYdX

The hacker was able to withdraw stable coins worth $7.7 million from the platform. Over the weekend, the Protocol’s developers said they were able to recover most of the stolen crypto assets.

Securing the lost assets was the responsibility of the Warp Finance team and they will return approximately 75% of the users deposited assets.

Recovered crypto assets will be distributed to affected users in an amount proportional to the amount of W-USDC and W-DAI held at the time of the attack.

The developers of the Protocol intend to compensate users for losses and will distribute debt tokens of the platform (IOU) to each victim. IOU tokens will be distributed in the coming days. According to the developers statement, the attack involved several flash loans taken through the dYdX platform and several quick swaps through Uniswap.

The DeFi industry is actively developing this year. Recently, the dappradar portal released an annual report, according to which the volume of transactions in DeFi has increased more than 12 times in 2020.