Tierion Will Pay $250,000 Fine To SEC For Conducting An Illegal ICO 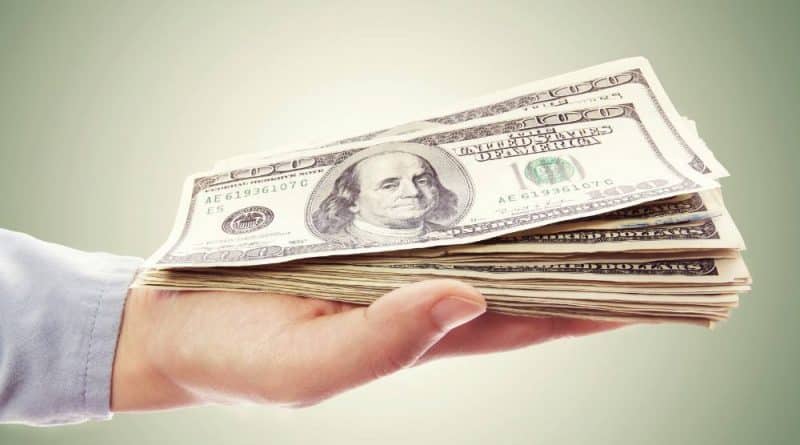 The U.S. securities and exchange Commission (SEC) fined Tierion $250,000 for conducting an unregistered ICO in 2017, during which $25 million was raised.

According to the SEC’s charges, the initial token offering organized by Tierion violated U.S. securities laws. Tierion is engaged in blockchain-based developments, and during the ICO, it sold TNT token as a means of settlements between users and Tierion . According to the SEC, Tierion sold 350 million TNT to 4,800 investors. SEC ruled that investors and holders of TNT tokens who traded them at a loss can claim damages from Tierion, along with interest, within 60 days.

SEC also ordered to stop trading of TNT, TNT are ERC-20 tokens based on the Ethereum blockchain. The Commission reported that TNT did not comply with Regulations. Tierion’s management agreed to pay the regulator a fine of $250,000. Tierion CEO and founder Wayne Vaughn said that he will continue to work on the company’s current products even without TNT tokens.

According to him, the SEC’s decision “lifted the heavy burden of regulation from him.” Vaughn added that this situation will not affect the availability of open source software, which the company’s developers worked on. In 2017, Tierion began working with Microsoft to develop a decentralized identity system that will allow users to create and validate data using distributed Ledger technology (DLT).

This week, the SEC fined cryptocurrency startup ShipChain $2,050,000 for the same reason. Since the beginning of the year, the Commission has collected more than $4.68 billion in fines, which is a record amount of fines collected in the history of the SEC.