Ethereum Miners Made All-Time-High Profits In May 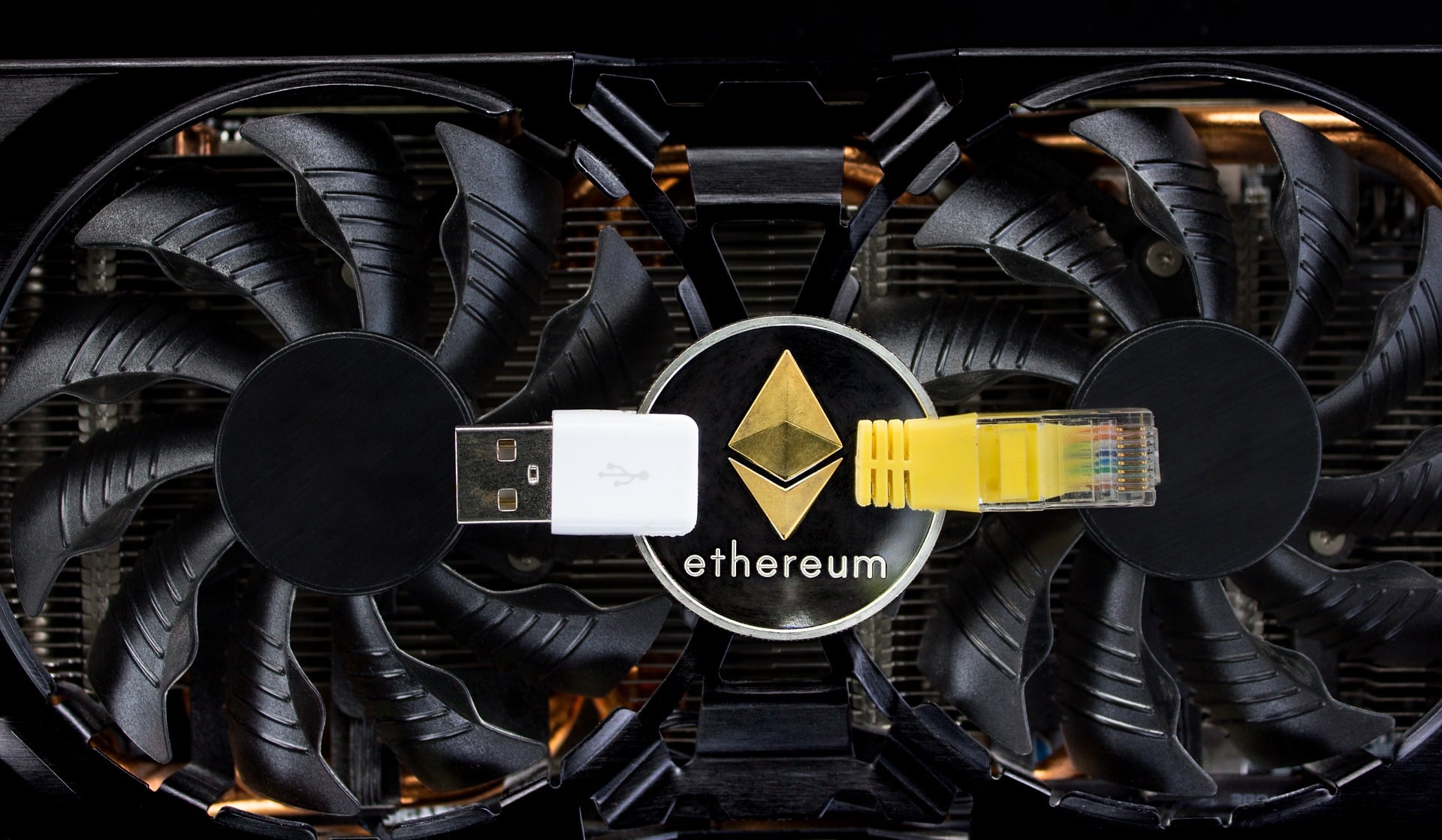 Despite the fall of the cryptocurrency market, Ethereum miners made All-Time-High profits in May 2021. As of May 24, the gain of the ETH miners was $1.93 billion. 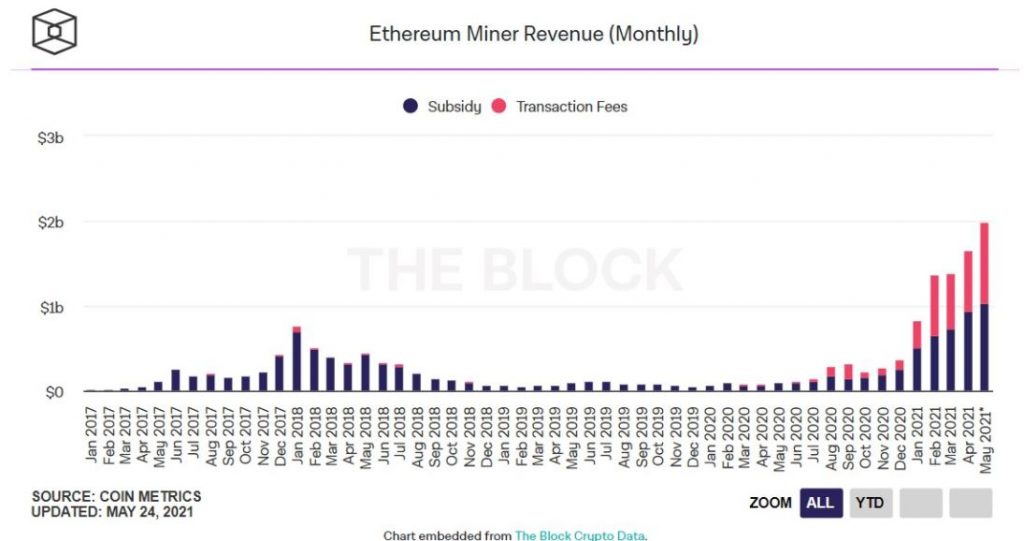 The income of miners from commissions amounted to $922.46 million, and the profit from the blocks extraction was $1.01 billion. Almost half of the profits were generated by the miners from transaction fees. The month of May has already become a record in terms of the amount of miners income, and by the end of the month, this figure will exceed $2 billion.

In early May, the Ethereum price rose above $4,000. Therefore, it is not surprising that the miners received a record income because the cost of electricity remains the same, but ETH was sold for a higher prices.

Singapore, Singapore, 26th September, 2021, TRON has announced that VanEck Vectors TRON ETN (VTRX) will be listed on the Euronext exchanges in Paris and...
Read more
Market

Bloomberg Chief Commodity Expert, Mike Mcglone Says That Bitcoin May Still Hit $100,000 In 2021, According To Him He Has Underestimated One Thing And...

Bloomberg leading commodities strategist, Mike McGlone provides a reason why the Bitcoin still has a chance of hitting the $100,000 price line by the...
Read more

A Guide to Cryptocurrency Taxation in Canada

While cryptocurrency investing in general confuses a lot of people, the one area of this type of investing that is quite challenging for a...
Read more
Load more