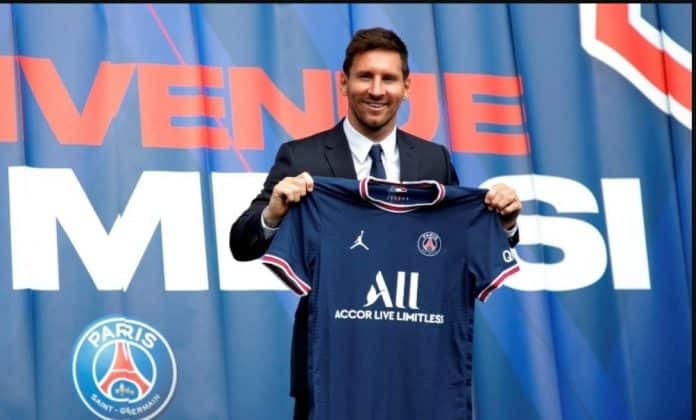 Soccer legend Lionel Messi might receive fan tokens of the PSG football club as part of his transfer package from Barcelona F.C., according to Reuters.

Messi, 34, left Spanish side Barcelona and signed a two-year contract with Paris St Germain (PSG), with an option for a third year, on Tuesday.

Paris St Germain (PSG) said in a statement the tokens included in his “welcome package”, or signing on fee, had been provided by Socios.com who are the club’s fan token provider.

While the exact details of the deal have not been disclosed, the club stated Messi had received a “larger number” of the tokens.


The PSG Fan token was launched by the club for fans to participate in their favorite football club’s life by voting with their tokens.

The PSG tokens give fans access to several perks, including choosing a motivational message on the dressing room wall before games and voting on key club decisions such as the goal of the season or the winners of the club’s end-of-season awards. Additionally, token holders have also experienced unique, personal video calls from the team’s players, with even more exciting benefits planned in the coming weeks and months.

- Advertisement -
Facebook
Twitter
Pinterest
WhatsApp
Linkedin
ReddIt
Email
Print
Tumblr
Telegram
Mix
VK
Digg
LINE
Viber
Naver
Previous articleMultiMillion can reach 1 $ ?, here is all about MMM token, how and where to buy it
Next article4 Habits Every Cryptocurrency Investor Should Have