3 NFT Games Where You Can Earn Crypto Rewards 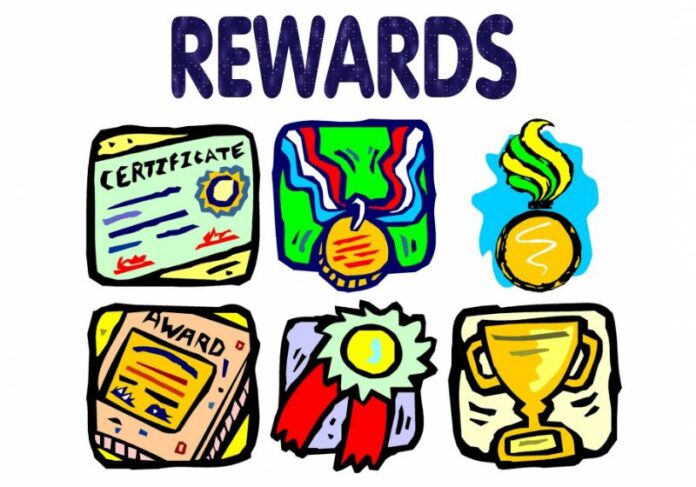 The world of crypto is reaching new heights. According to a market research company, the global cryptocurrency market was valued at $1.49 billion in 2020 and is estimated to reach $4.94 billion by 2030. Thanks to cryptocurrency exchanges where people can easily buy and sell digital currencies, crypto and blockchain tech have become more accessible to the general public. In addition, an increasing number of merchants and organizations have added crypto as an alternative payment option, which has further propelled the crypto and blockchain movement into the spotlight.

Another emerging blockchain product that is gaining a lot of traction these days is non-fungible tokens (NFTs). Using blockchain technology, NFTs are virtual representations of media and other real-life items that have real monetary values. NFTs have also made their way into the gaming industry, thanks to NFT games that allow players to collect in-game rewards that are convertible to crypto and real cash.

In this post, we have listed three NFT games that you should consider playing if you want to earn some extra cash on the side.

Axie Infinity is currently one of the most popular NFT games on the market thanks to its straightforward gameplay and massive player base. In a lot of ways, Axie Infinity is similar to the Pokémon game series. In the game, players are tasked to collect and breed animated characters called Axies. Aside from doing PVP battles, players can also sell their Axies on the in-game marketplace. You can earn a lot of crypto rewards on the marketplace if you successfully breed Axies with rare and unique traits.

If you’re into RPG games, you might want to check out Lost Relics. Similar to other popular RPGs like Diablo or Baldur’s Gate, Lost Relics is a hack and slash action game where you need to make your way through dungeons and loot items. By exploring dungeons and going through quests, you can gain various items and weapons. To earn money from Lost Relics, you can trade the items you obtain on the open market for Enjin coins.

Joining popular card trading games like Hearthstone and Legends of Runterra is the NFT game Gods Unchained. In the game, players can obtain cards by winning them from PVP duels or buying them from other players. Just like other card trading games, the PVP matches can be easily won if you have a good strategy and a set of powerful cards. Each card that you find in the game is backed by an Ethereum token. This means that you can make money by selling the cards you acquire on the platform’s native marketplace.

Indeed, NFT games are helping push blockchain and crypto tech into the mainstream. Without a doubt, we’ll see more NFT games adopt popular gaming genres such as role-playing card games and shooter games. So if you’re a crypto enthusiast who’s looking for an extra income stream, be sure to check out the games we’ve listed above.